This week we lost an hour sleep with the clocking springing forward, back to dark mornings cycling to work but lovely long evenings. 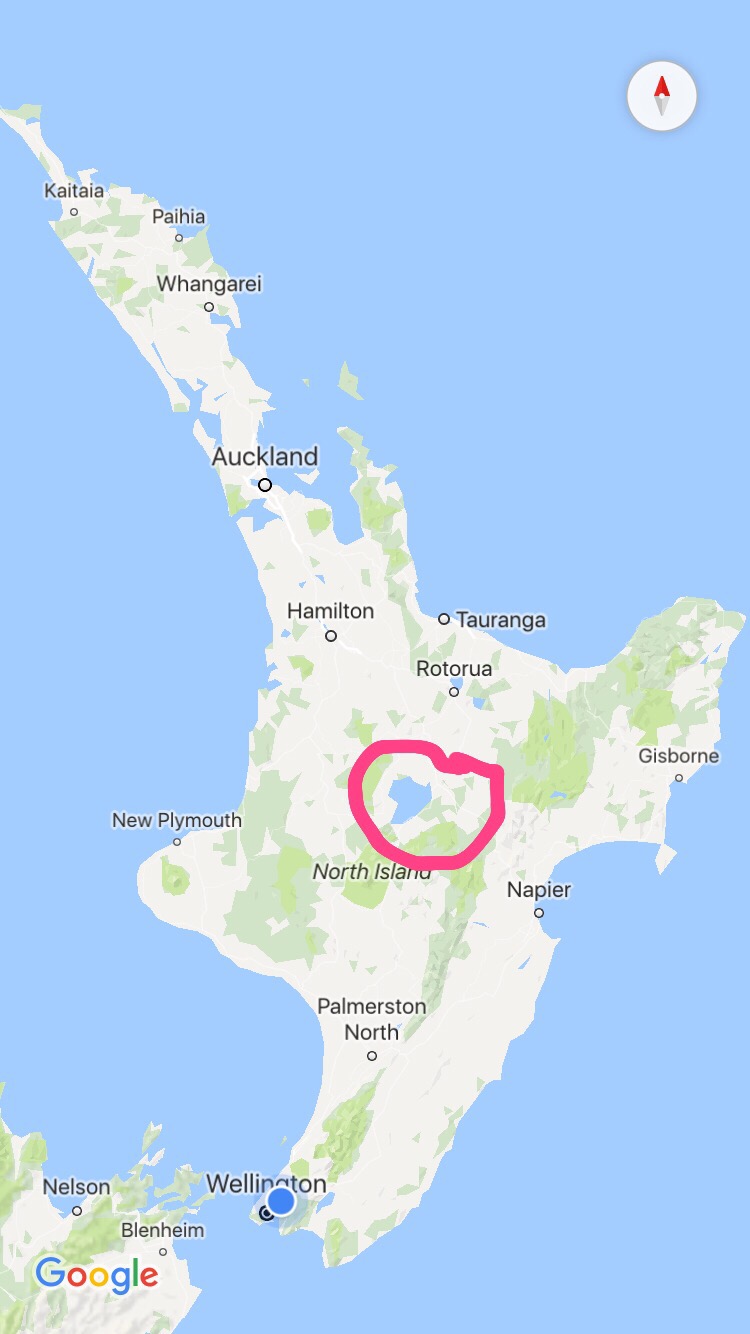 The weather has been gorgeous this week and Wednesday I decided to take the long way home, cycling 30 miles home as a sort of training ride as I haven’t cycled more than 15 miles in quite some time.

It was bloomin’ lovely 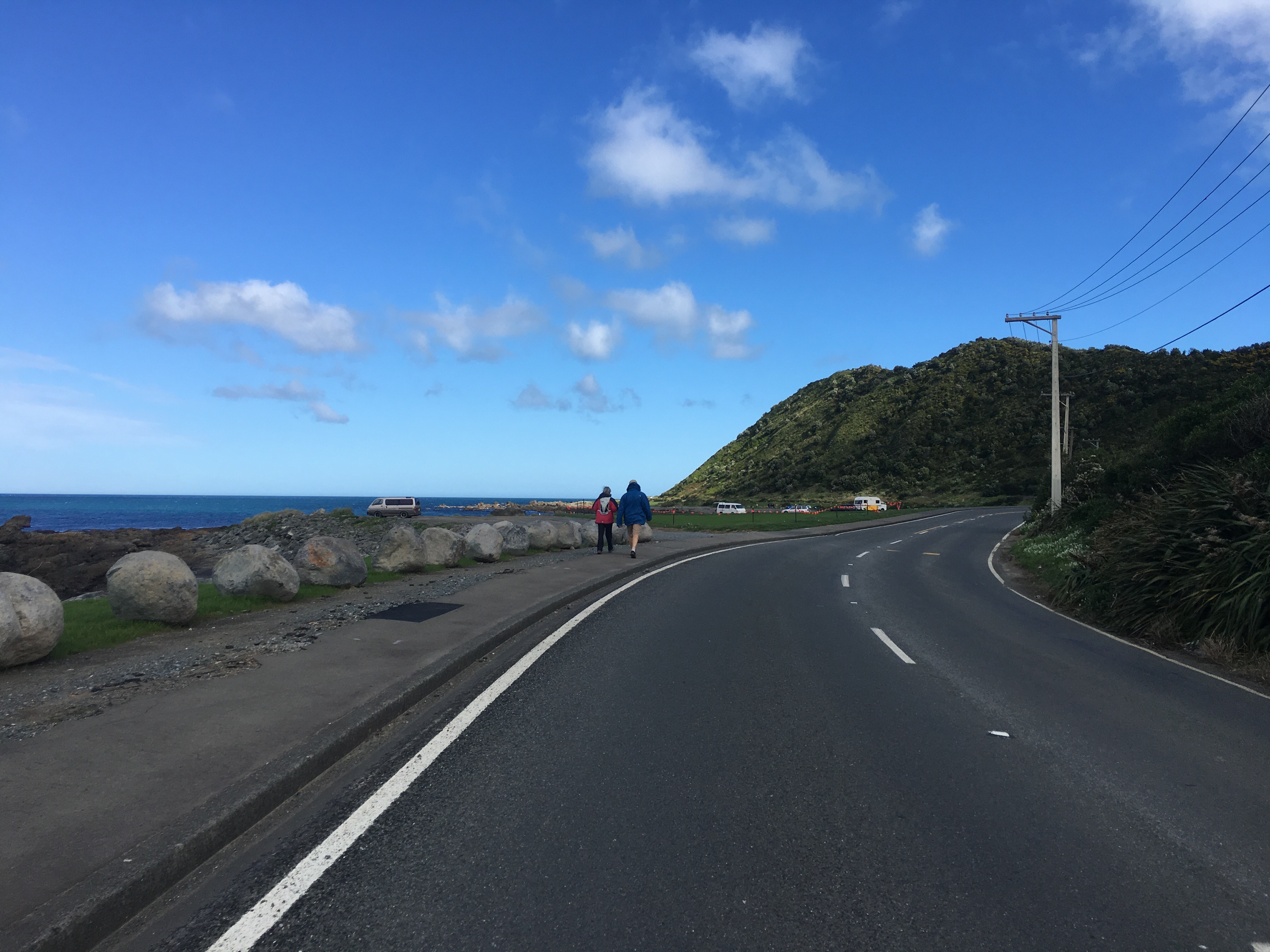 Thursday at jewellery school we started to set our stones onto one of the rings we have already made.

Starting off measuring the stone – helpfully I’d picked an iddy-biddy little one which made for some very fiddly measuring and cutting. 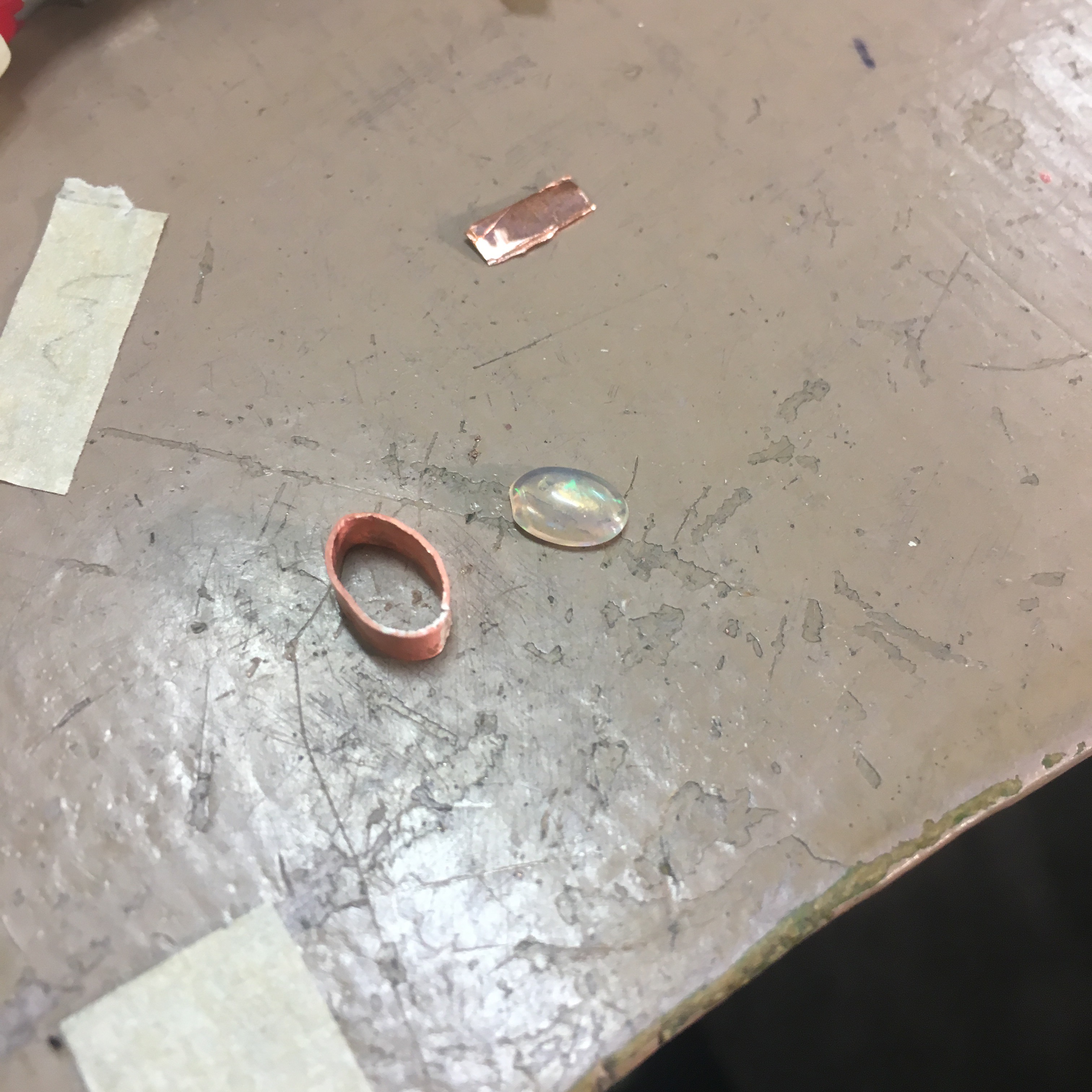 Then made it into a small ring, squished it to size to fit around the stone, followed by making a base for the stone to sit on. I stupidly forgot to take the protective plastic off when I soldered the casing ring onto the base so stunk the workshop out with lovely black smoke as the plastic sizzled! Epic fail! 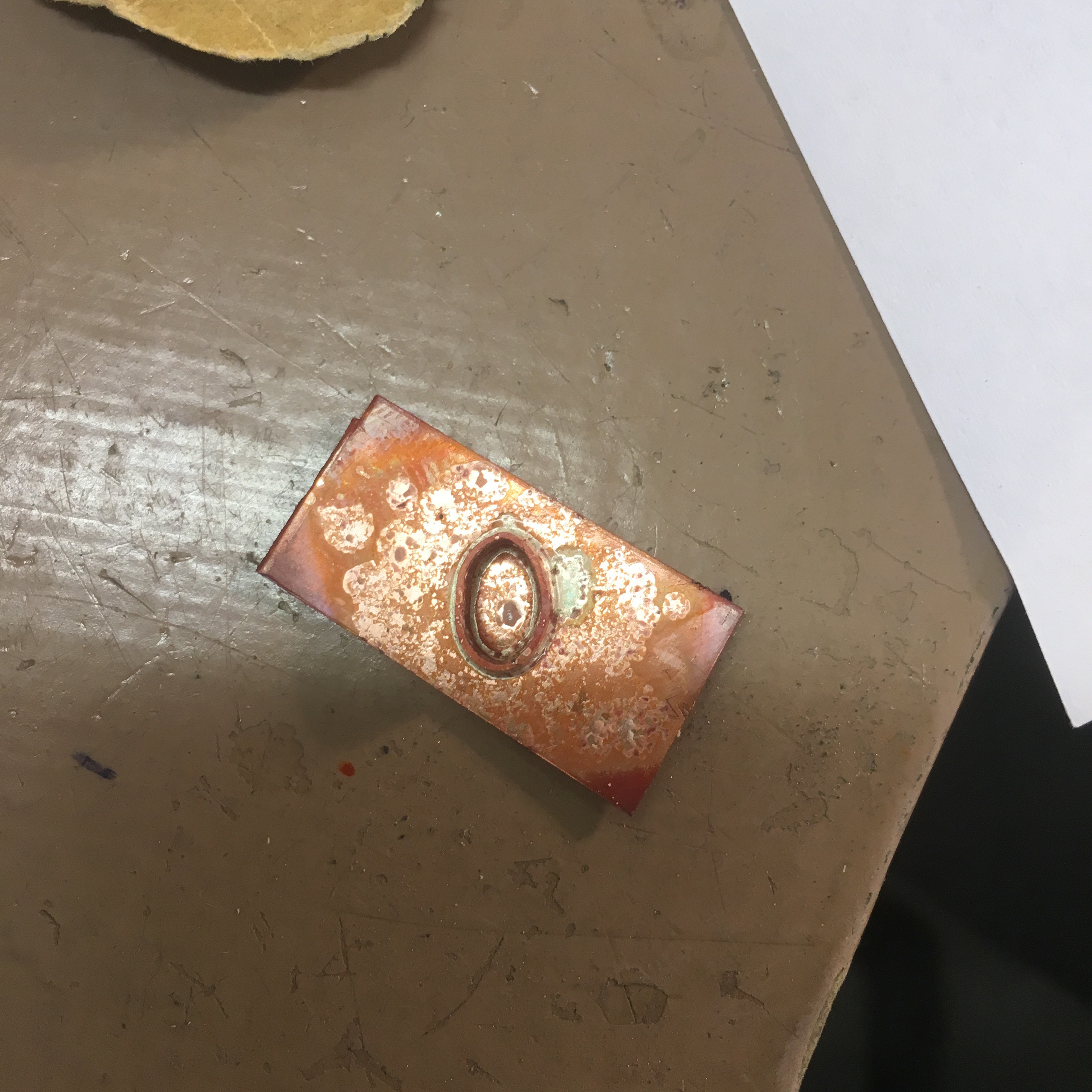 Eventually I soldered it all together and cut it to shape and sanded the whole thing – very fiddly. 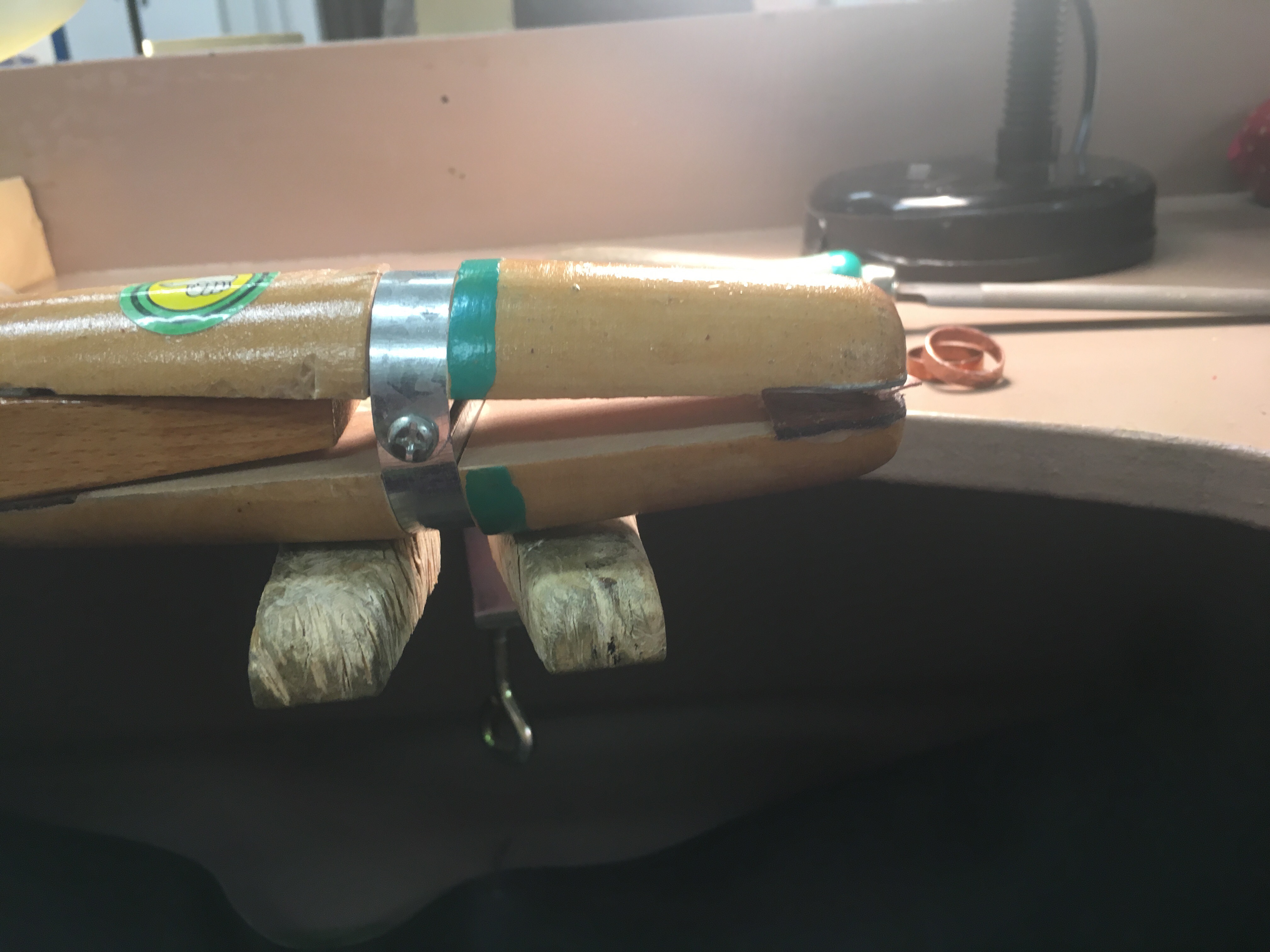 Thanks to the plastic disaster I didn’t have time to solder the stone base onto my ring so it is still a work in process to be continued next week.

I was also greeted by general, my new friend – he loves having his chin rubbed and next week he’s coming home with me 😊 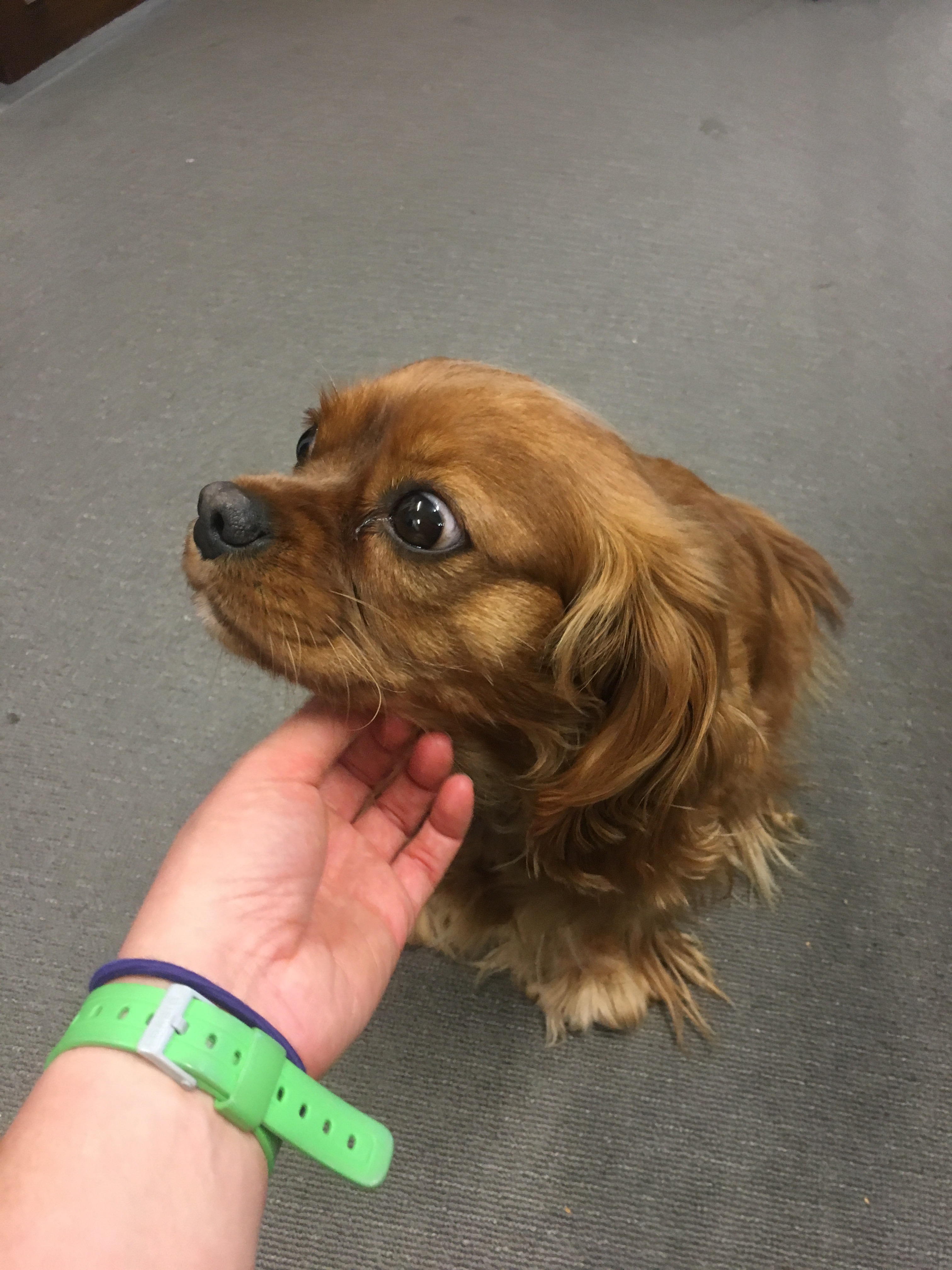 We also had quite an interactive week with British radio, which we listen to in the evenings here, with Chris Stark from BBC Radio1 tweeting me to ask me to come on the show live and talk about local names and Jersey Beans – sadly I had to decline as their show is on mid-afternoon back home which would have been the middle of the night here.

As I type this, we are listening to Radio1 Vintage with Chris Moyles’ show – I would recommend listening again on iPlayer – there’s some classics (Those who know James will know just how much he loves Chris Moyles – and listenins to his old shows from 2010 everyday!)

Friday morning on the way to work we had the most beautiful sunrise I have seen in quite some time. It was stunning 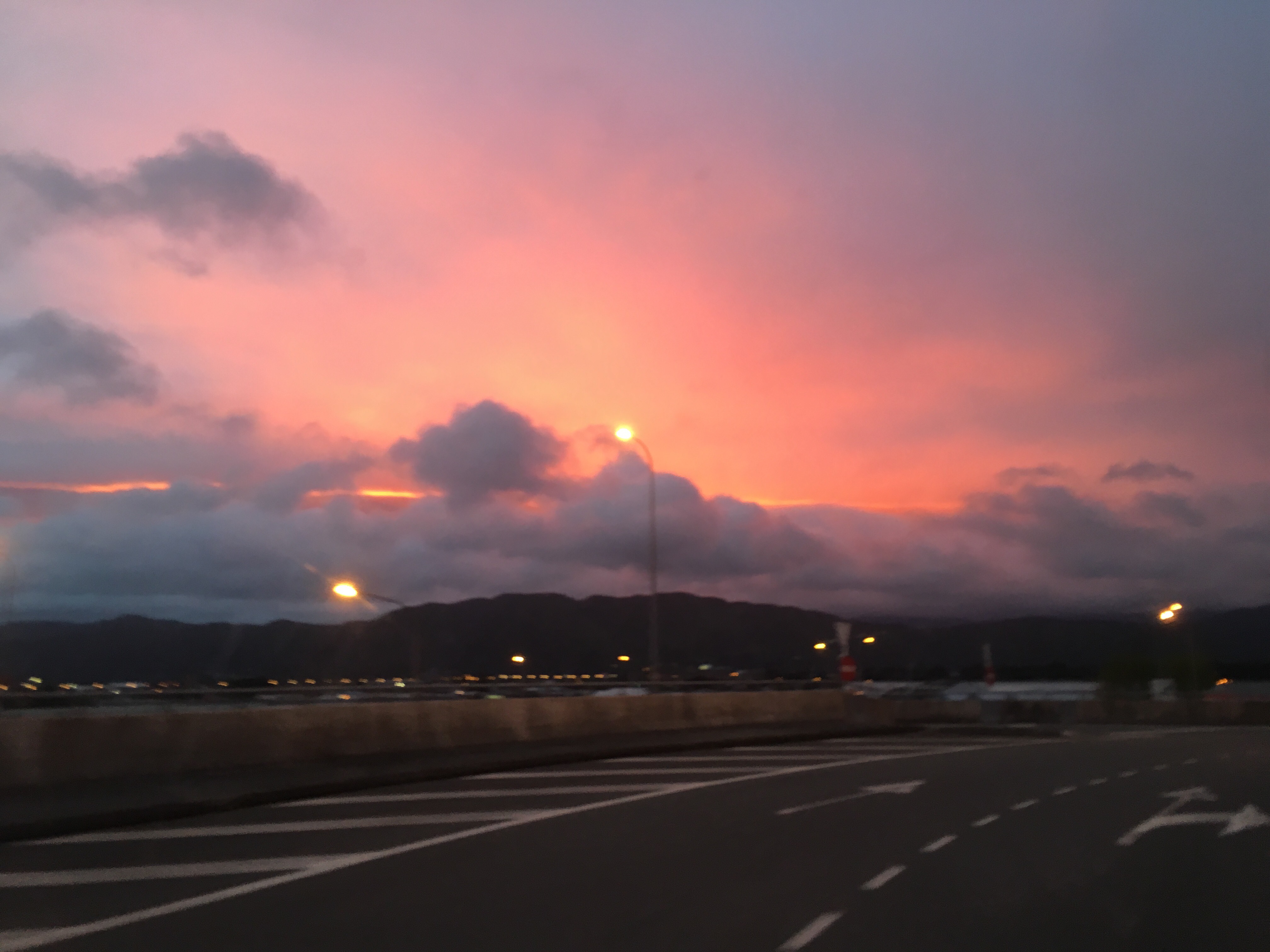 Having worked my hours early I had Friday afternoon off – Woohooo! So set of on a bike ride round the coast until James finished work 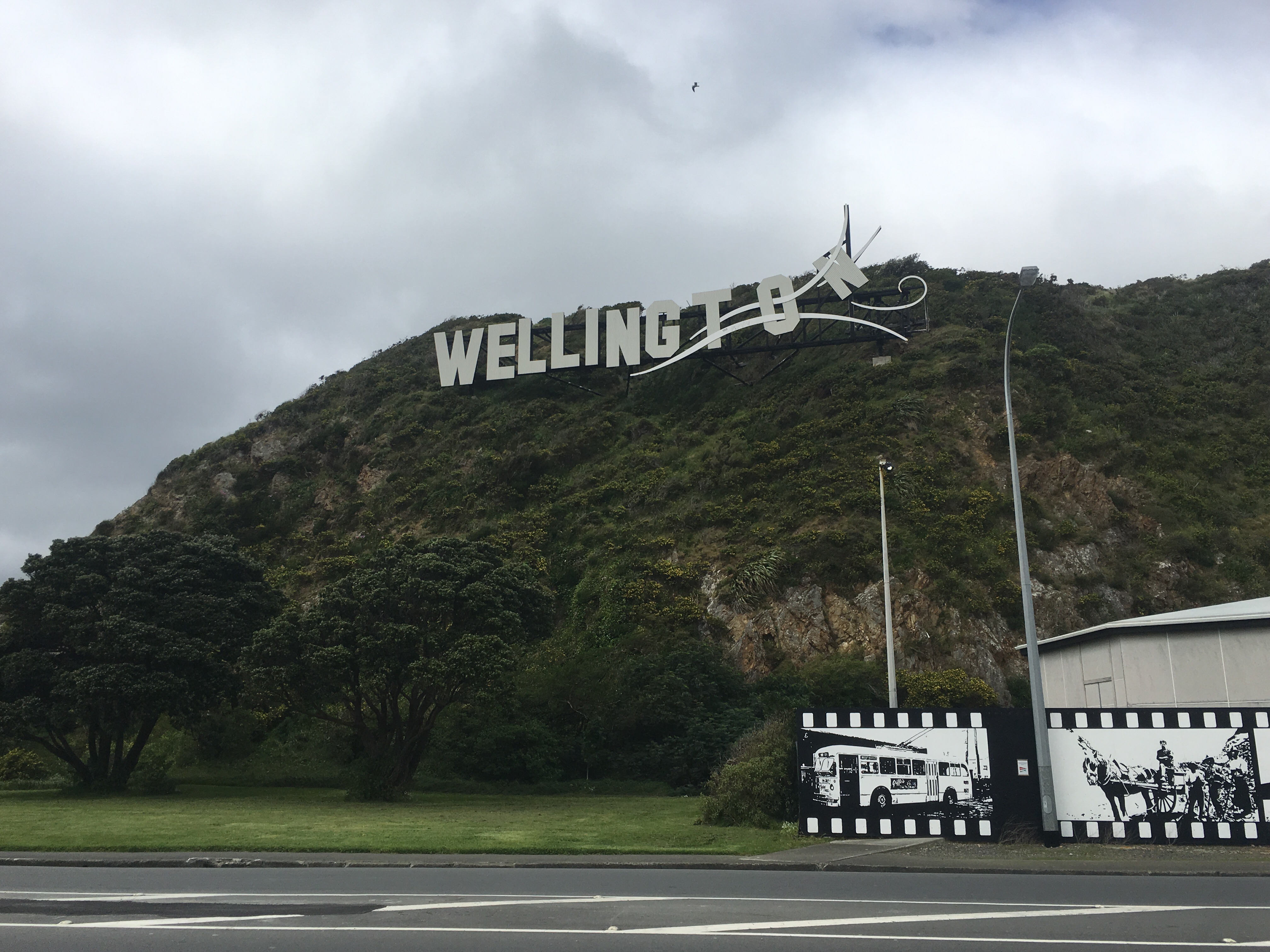 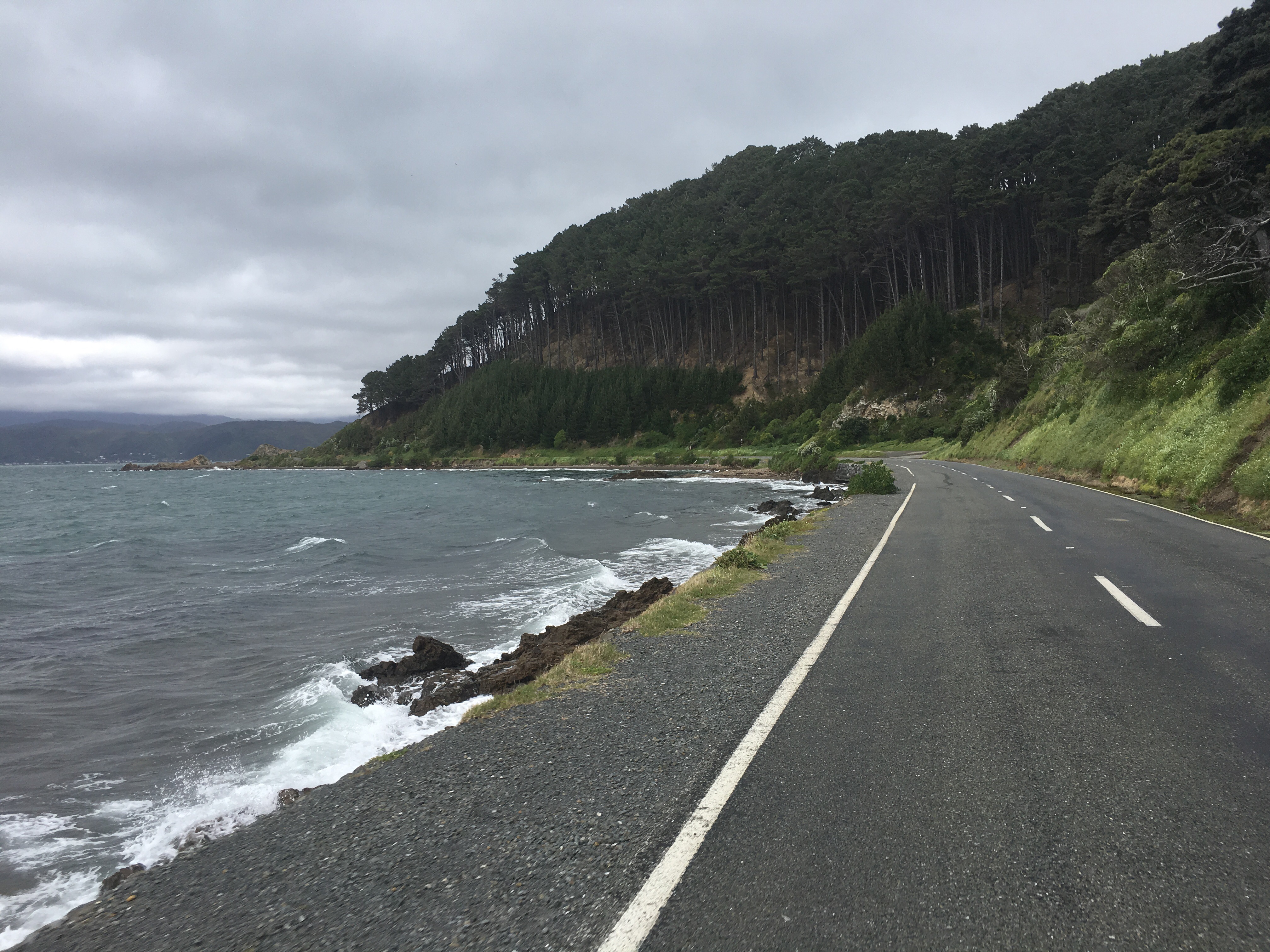 You would think, having the afternoon off, do something constructive – nah, snooze and PJ’s by 5pm – so rock ‘n’roll! 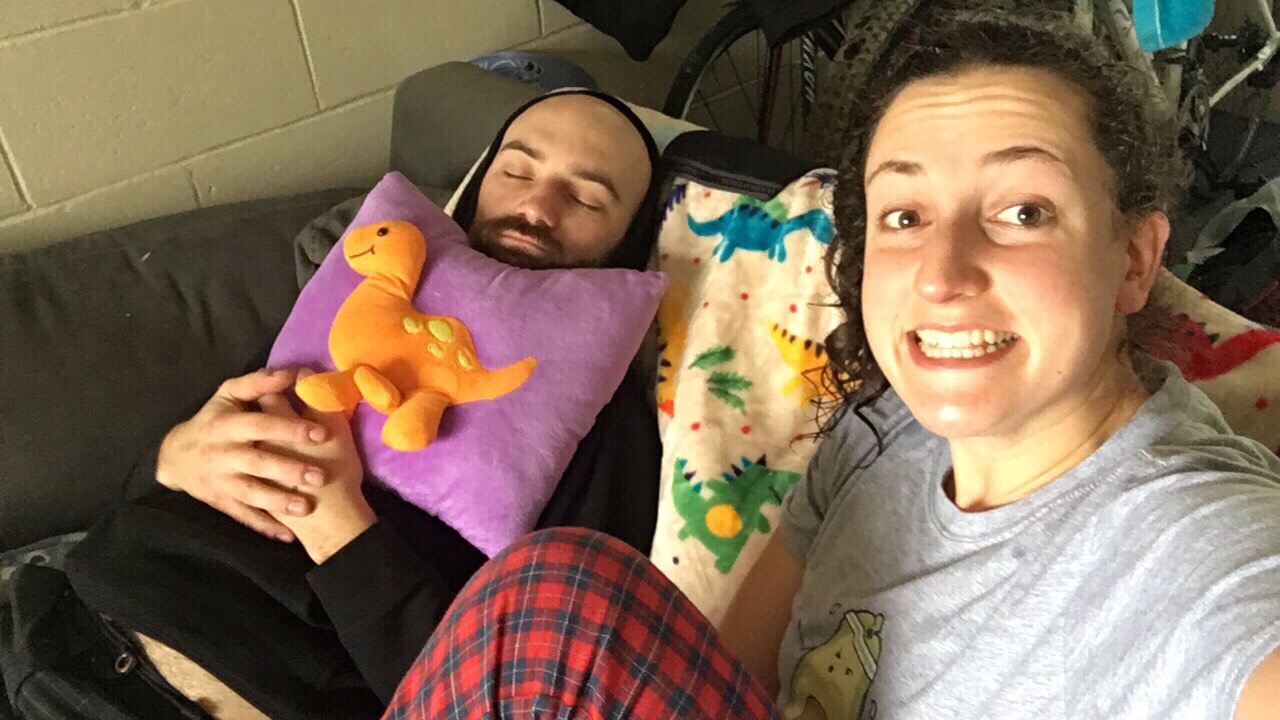 Saturday James had to work at a demo day, showcasing some snazzy bikes so I met a friend in town and sat in the sunshine – even got a tan, hello summer! 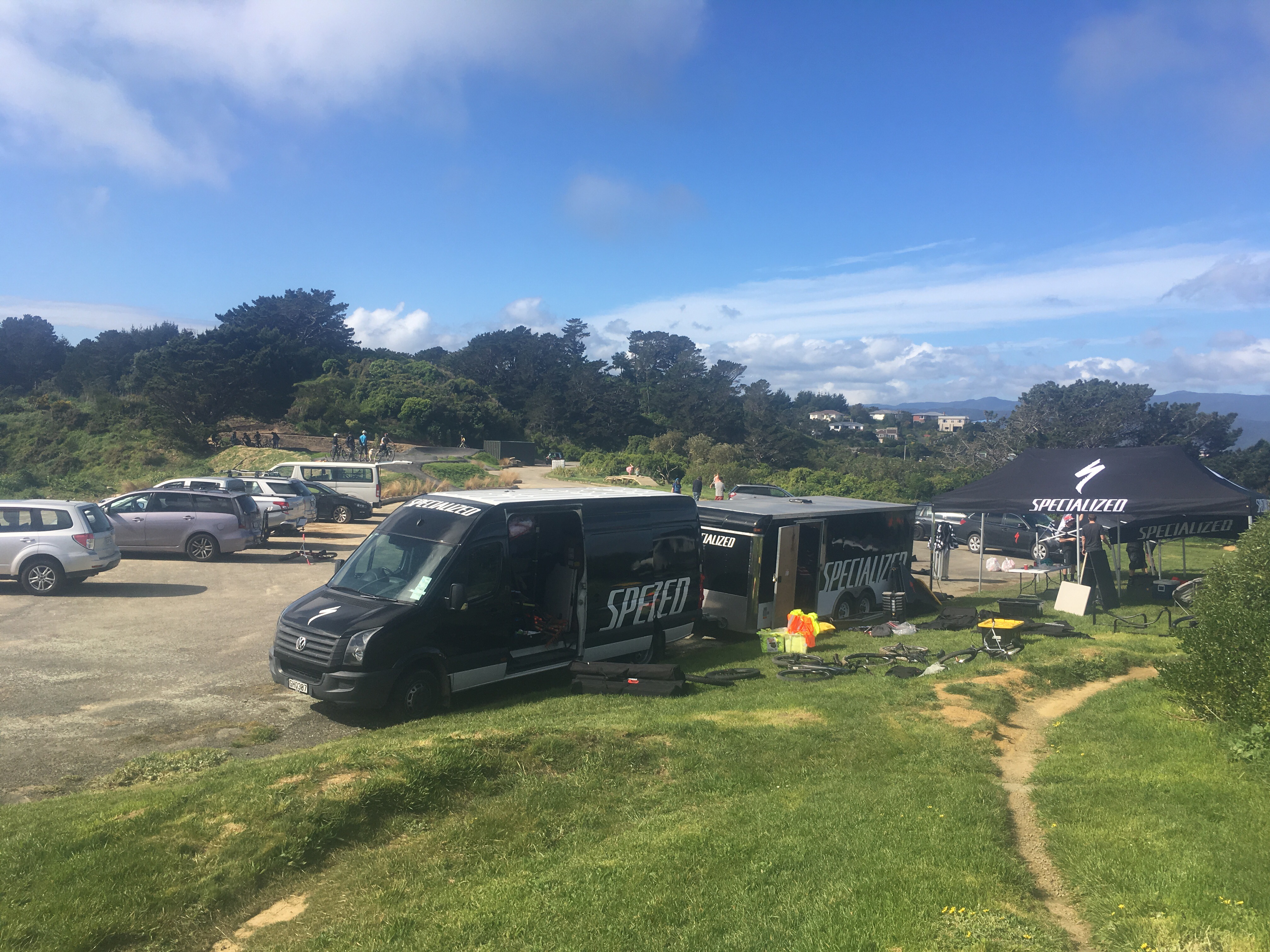 I cycled up to meet him at Miramar, which once upon a time a lone island, but after a big earthquake earth was pushed up and connected mainland Wellington to Miramar and the bit in-between is where the airport now is. The view from the top is gorgeous, well worth the cycle up! 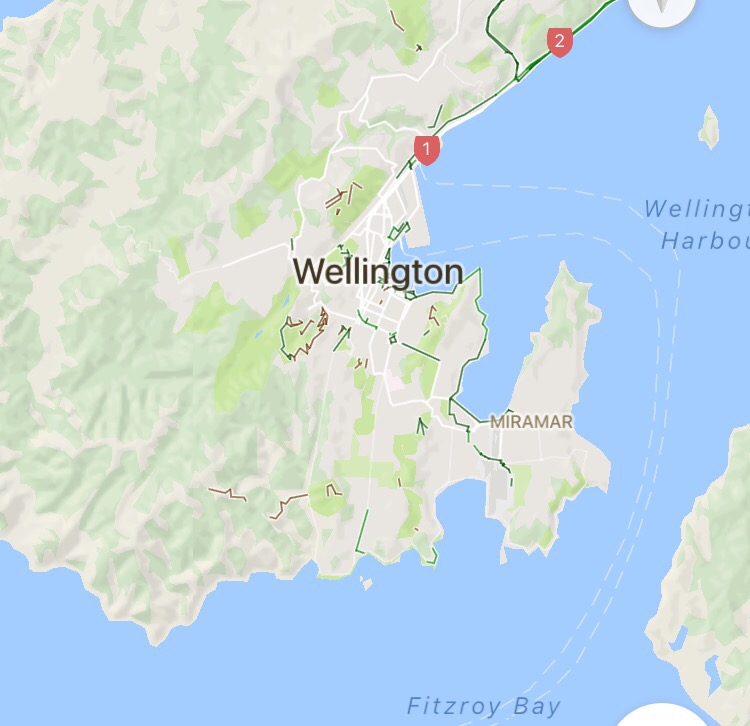 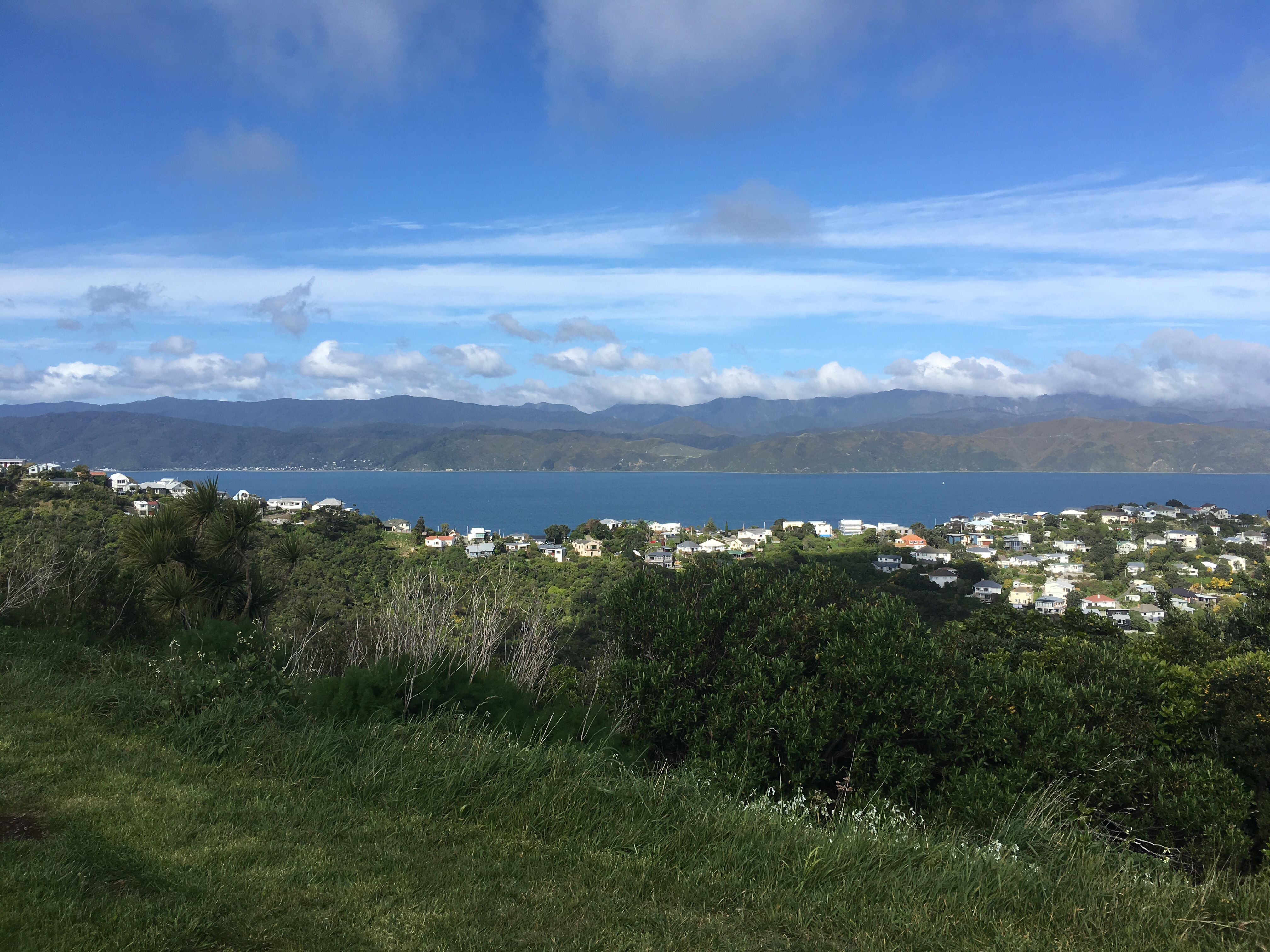 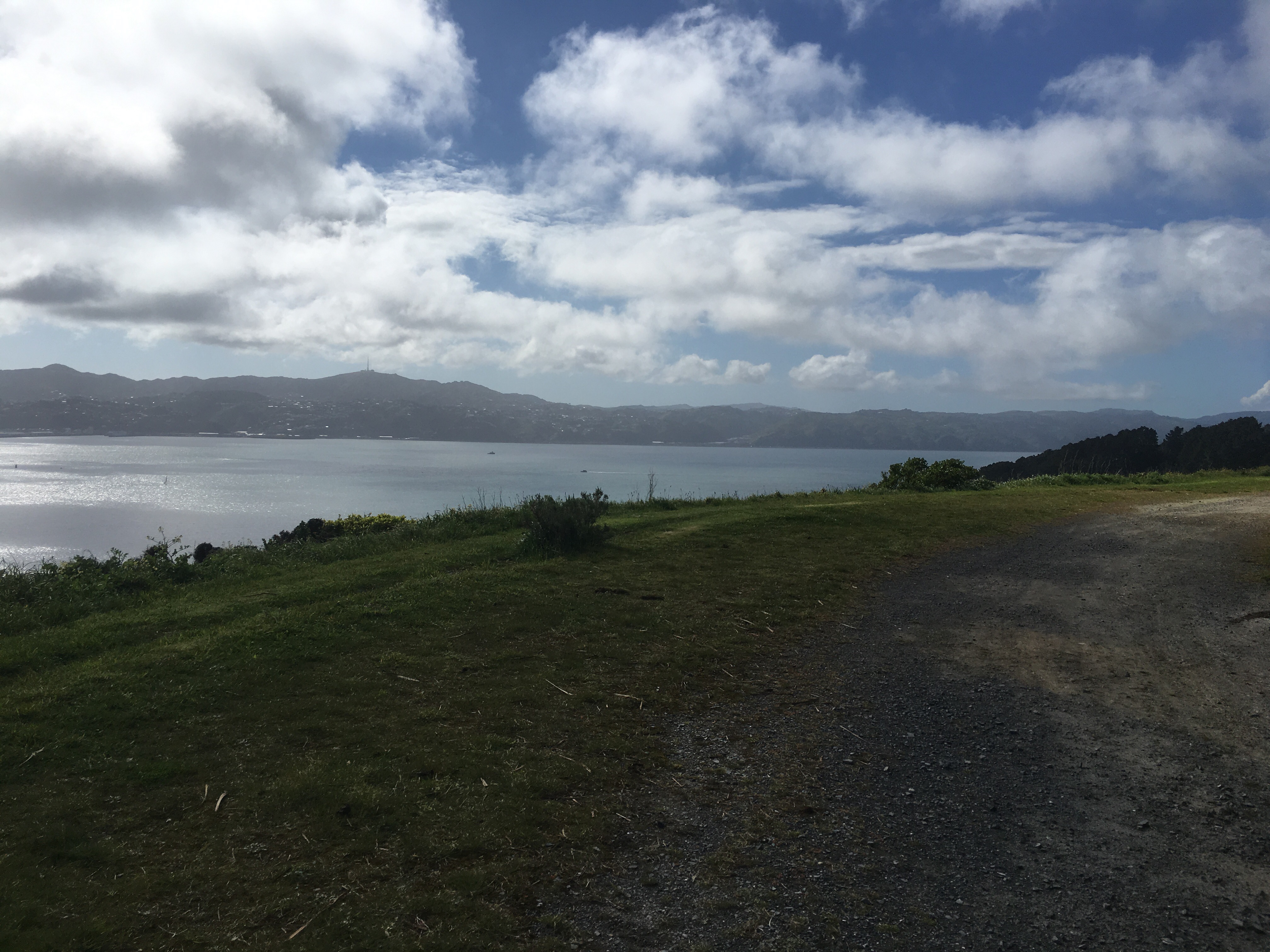 Saturday evening we head into the big smoke, even had a cider! Woahhhhhhhh 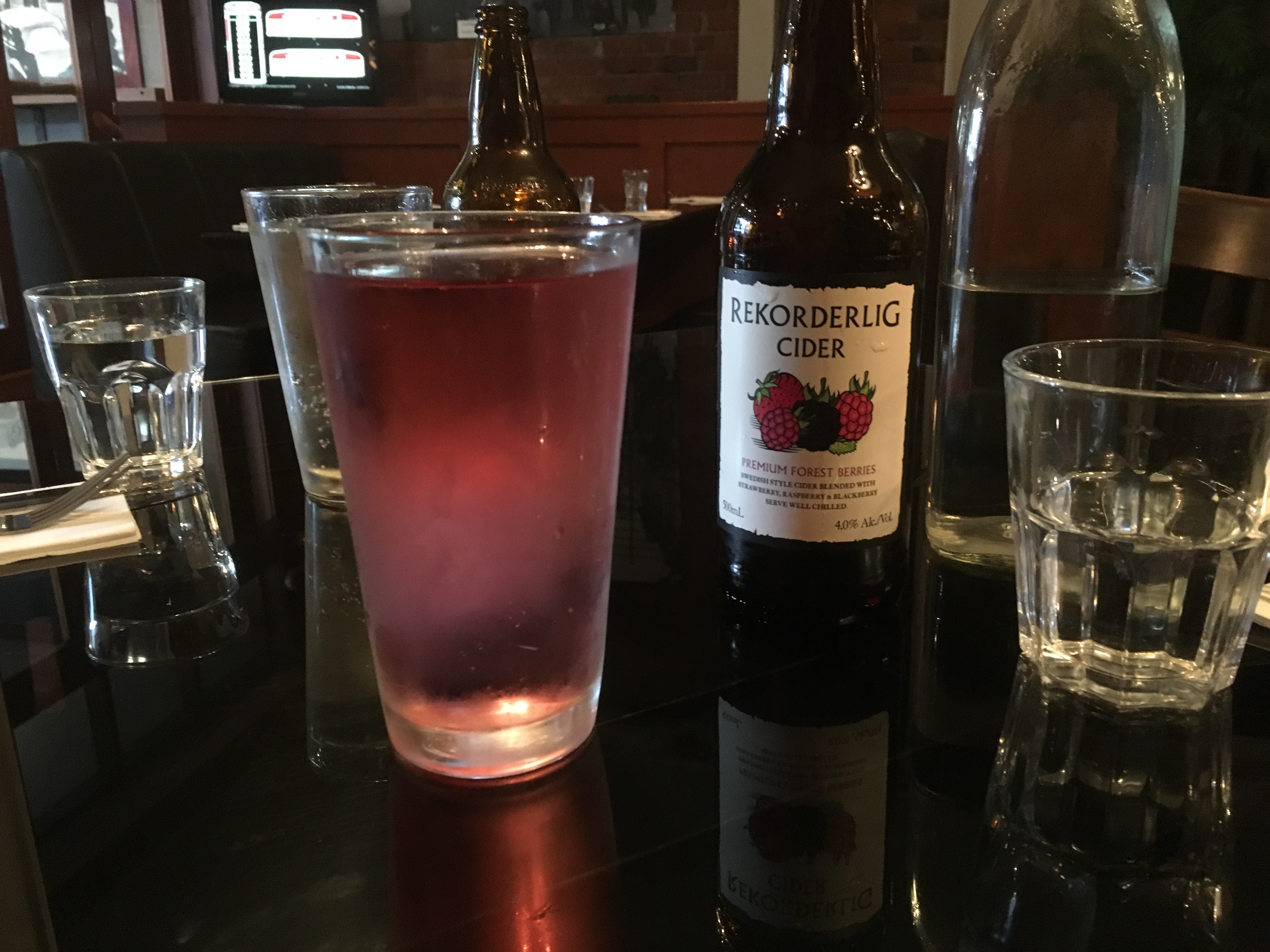 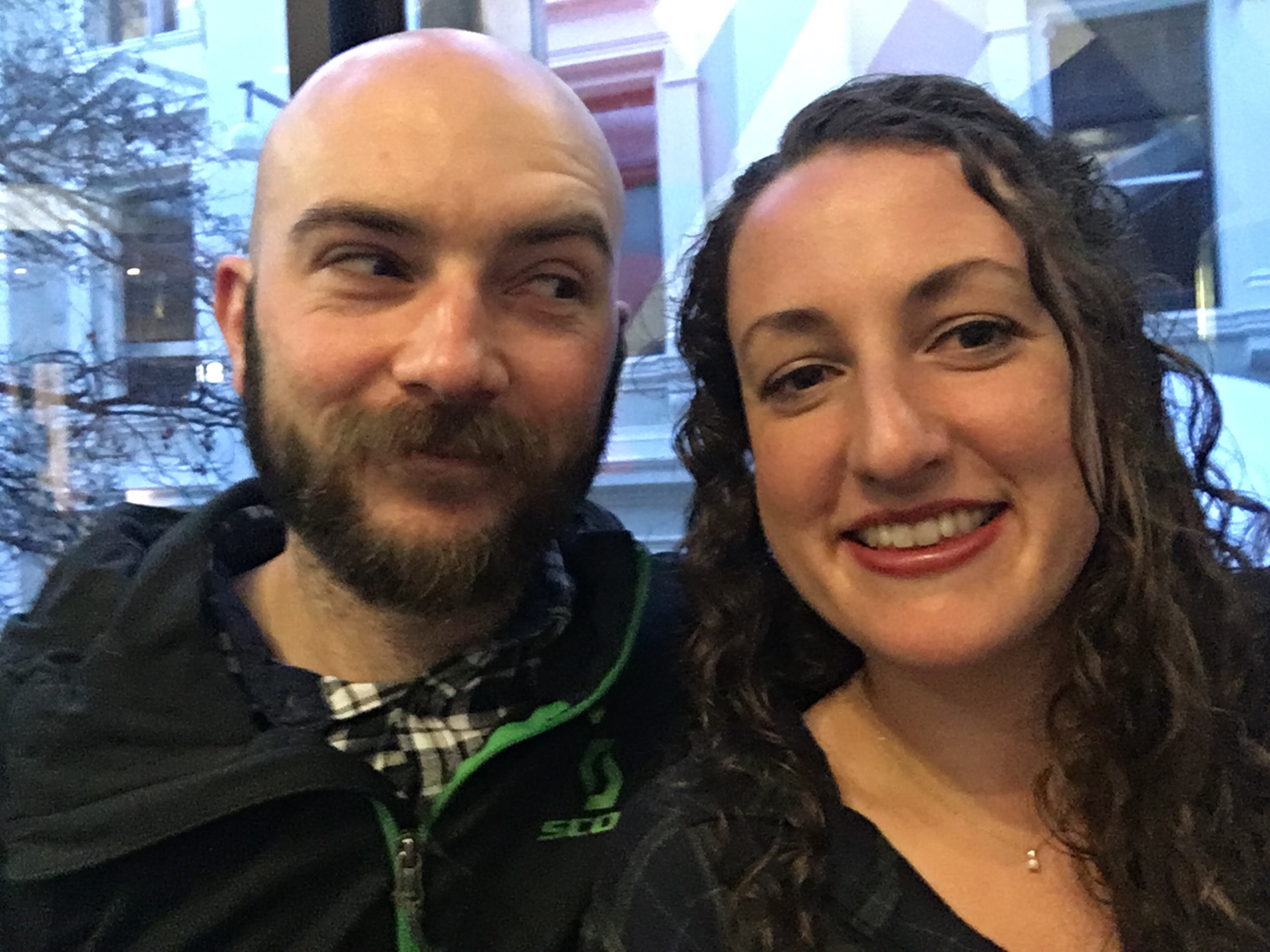 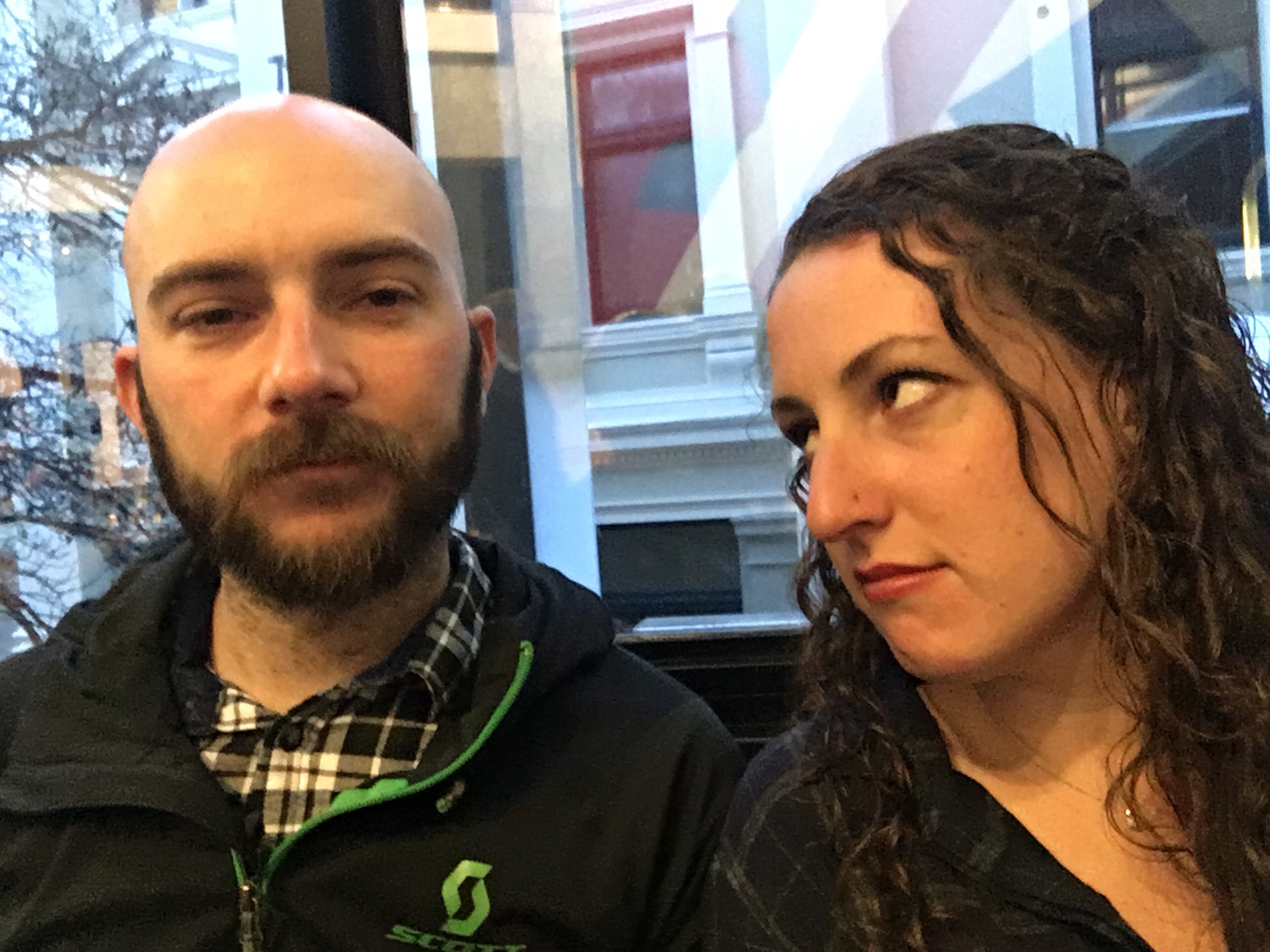 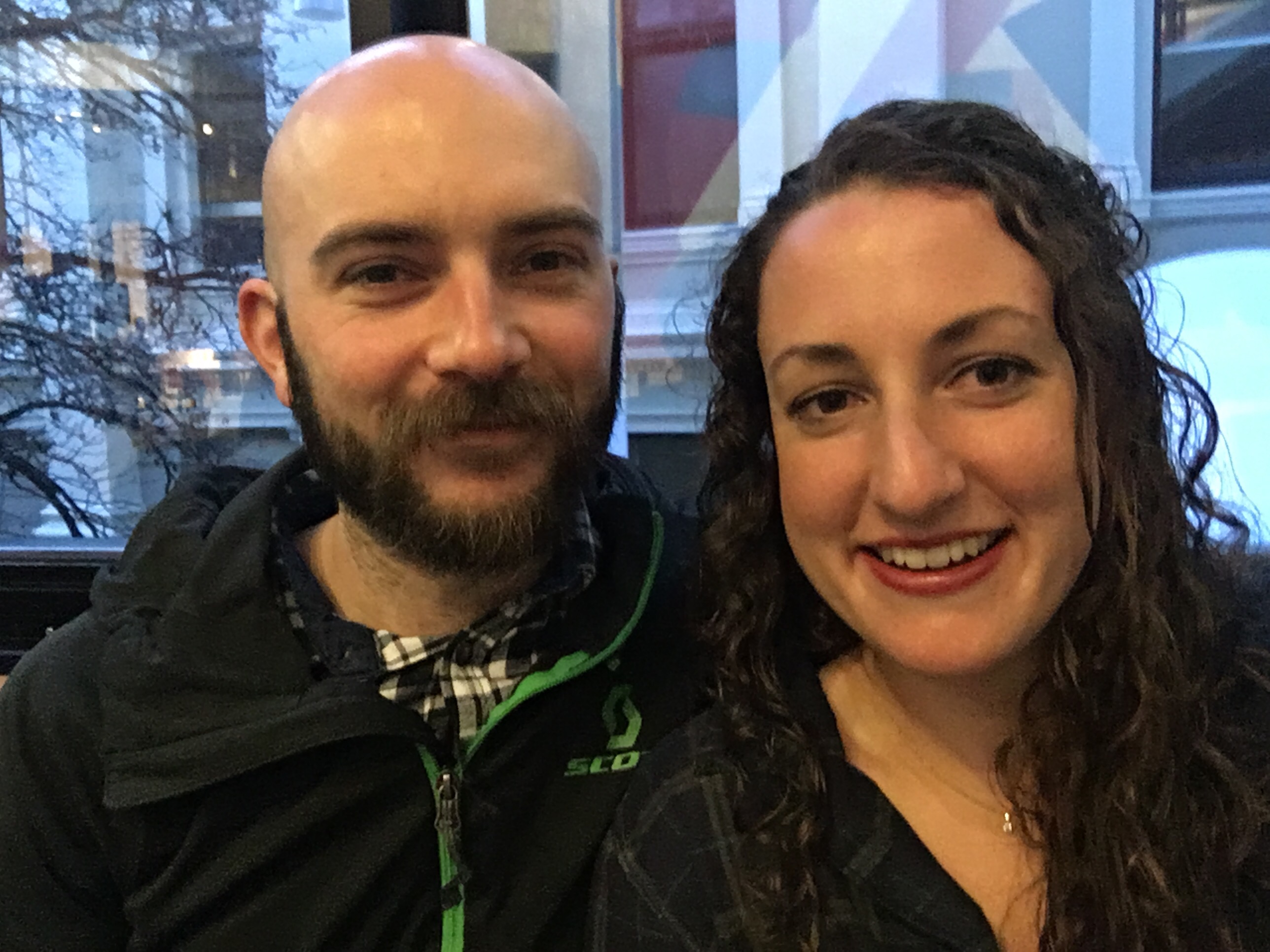 With tickets booked to see comedian Kevin Bridges, who we have seen once before when he came to Jersey

The gig was brilliant, the warm up act Nath Valvo was very funny, google him he’s got some good material. The first part of Kevin Bridges was good, however the second half was slightly spoilt by a heckler who wouldn’t shut uppppp, and some old jokes but were still funny.

James had a trail dig day on Sunday with the bike people, but judging by the pictures he was sending me, he just went on a dog-spotting mission! 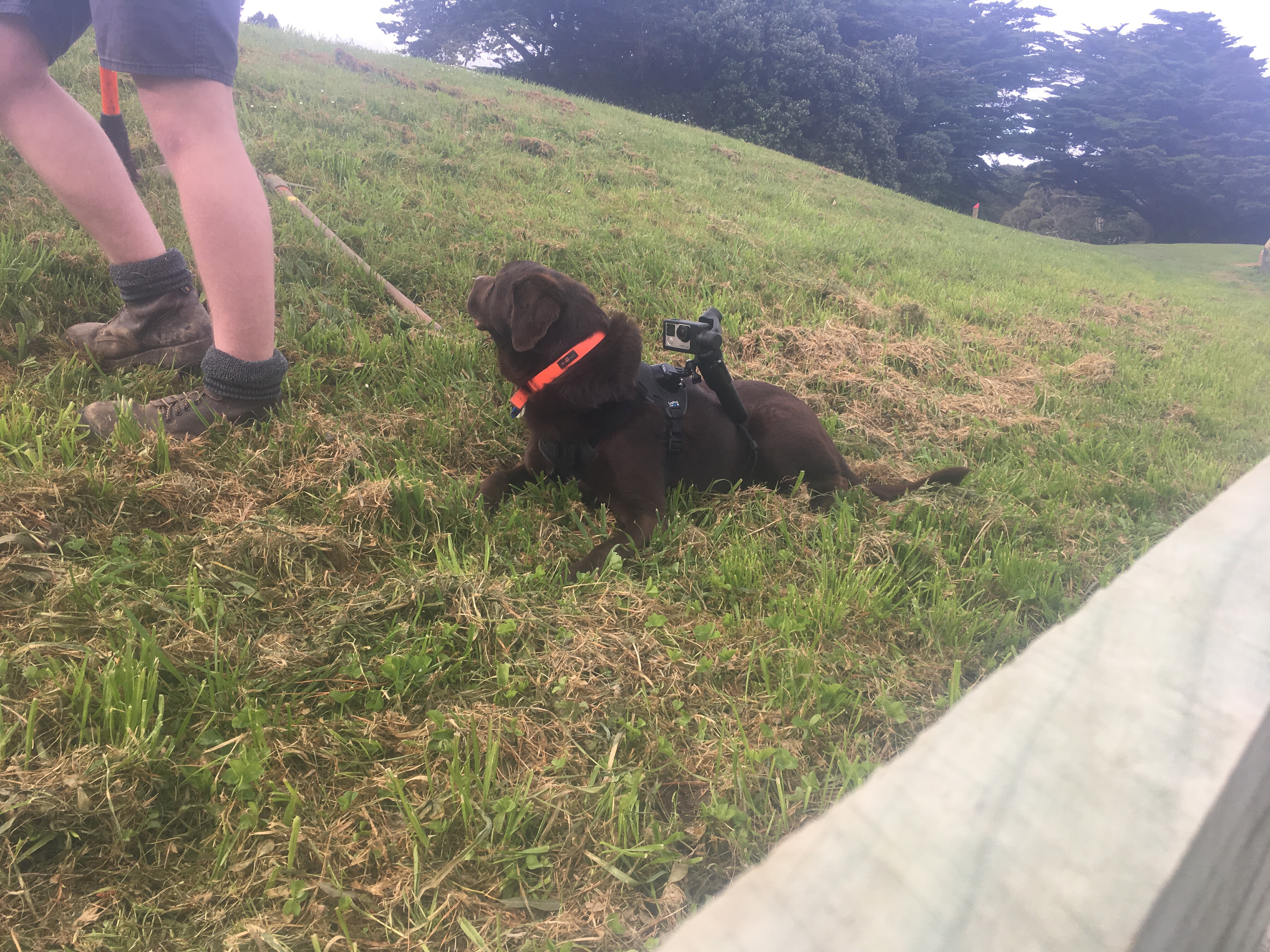 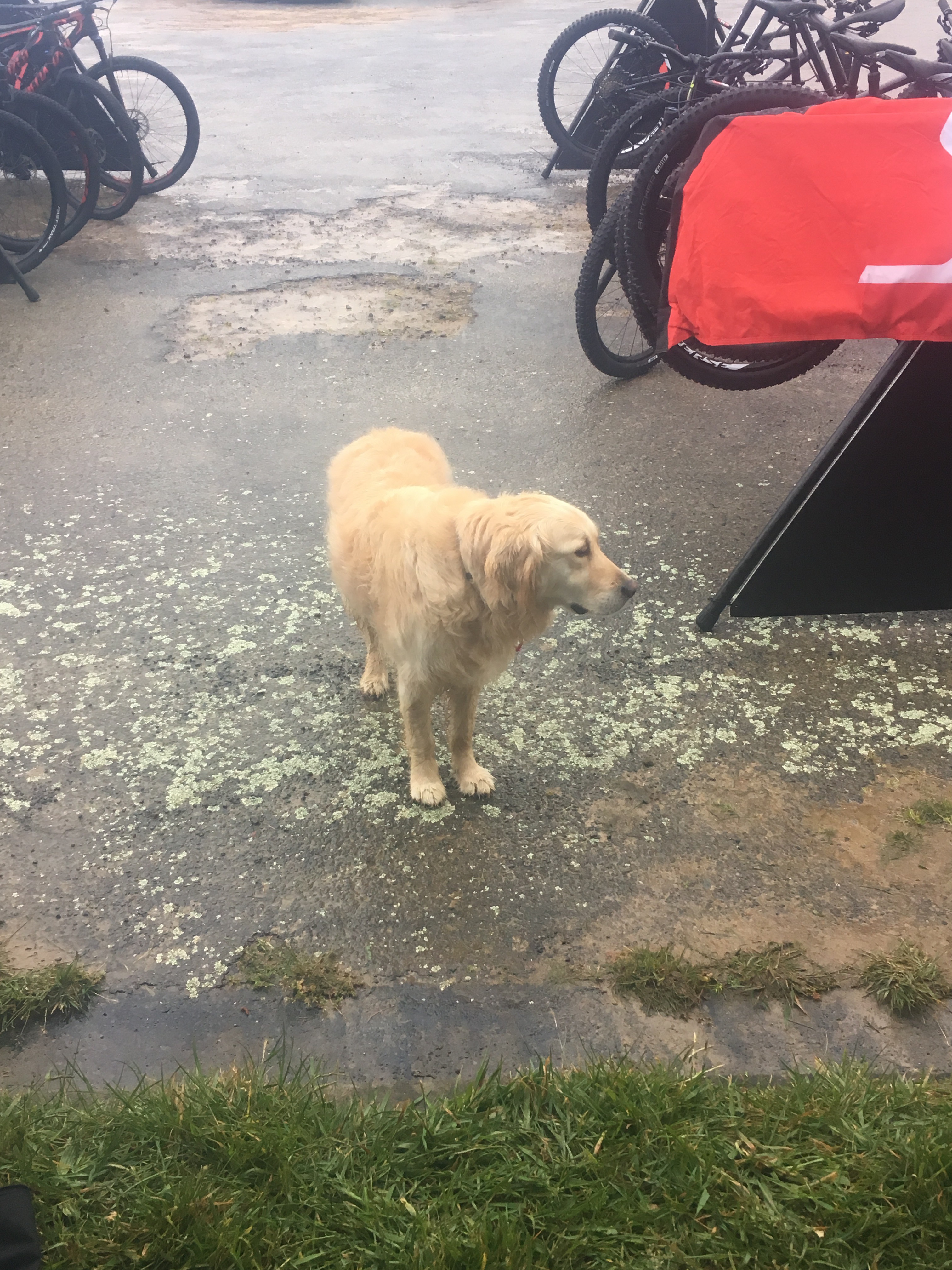 With James out of the house this left me time to get creative. I spent 5 hours sanding down our hideous table and chairs ready to paint fun colours 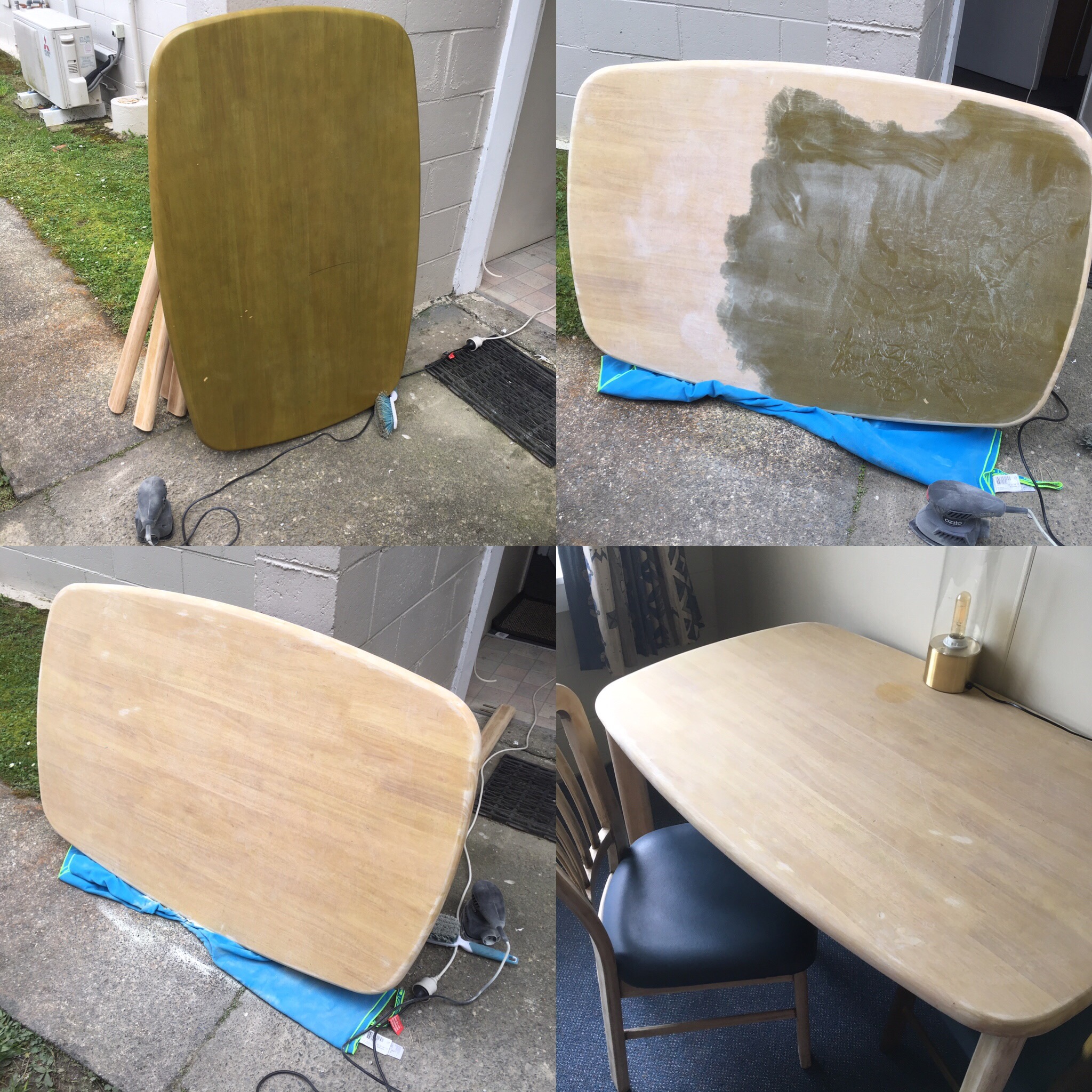 Before too long the weekend was over