After a rather un-eventful week, my contract at work had been extended for another 5 weeks so we could go adventurneeing so we booked a trip away, WOOHOOO!

Off to Nelson for 5 days, we had found a nice little place on air bnb, the selling point came in the place description ‘we have a black Labrador puppy who will be running around’ SOLD! We are off to Nelson to kidnap a puppy dog

Mama had posted us a parcel, which finally arrived 4 weeks later. We now had a supply of digestive biscuits and dean-o, our new pillow 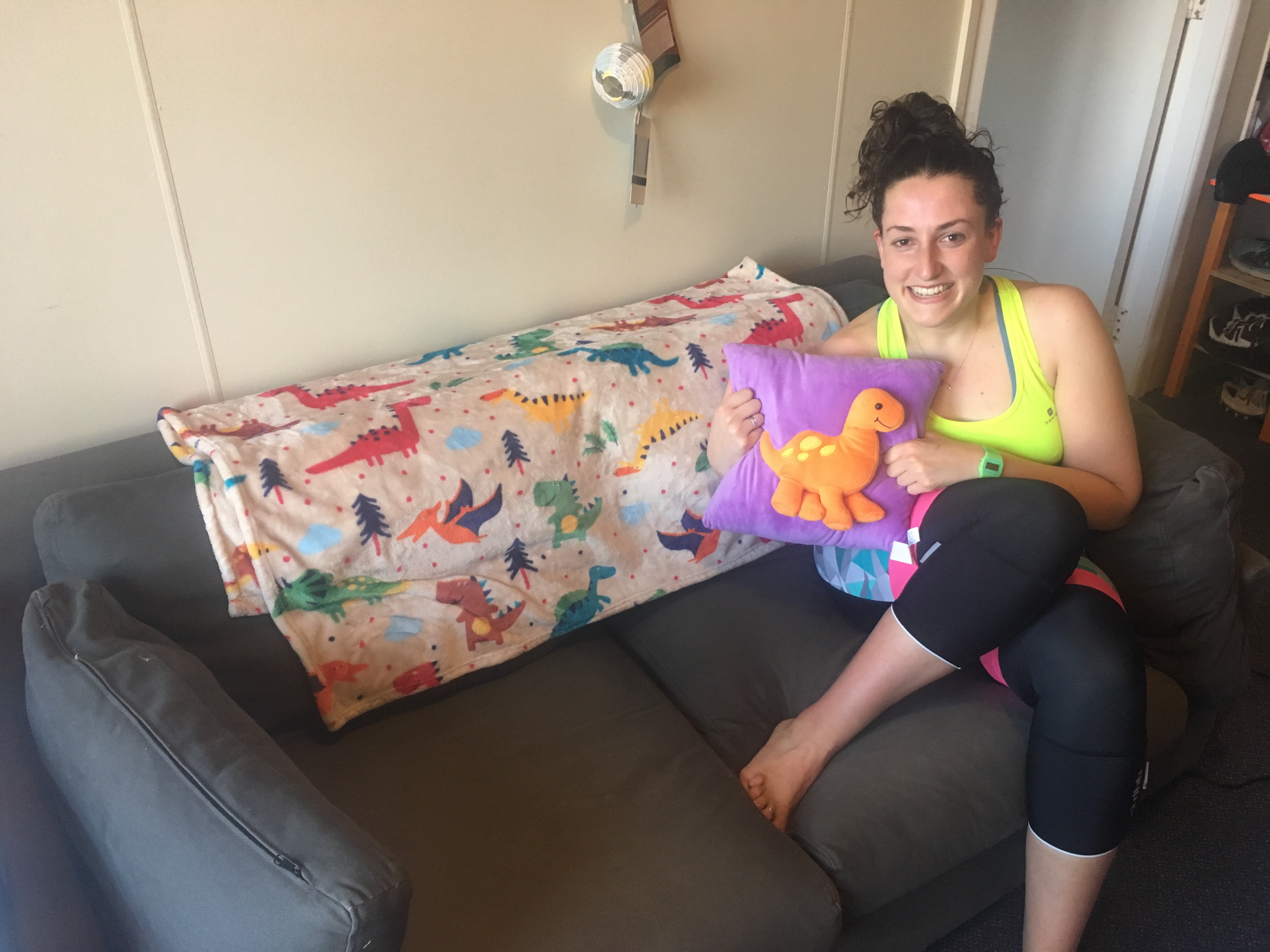 Cycle commuting has been fun, the killer hill is slowly becoming less killer (but still no more thriller!) Experiencing the full force of Windy-Wellington hadn’t been too great. One particular highlight (or lowlight) was waiting with a group of cyclists at the traffic lights just before the motorway, I then failed at being able to clip my pedals in and the pack of cyclists had gone, so I missed a draft along the front and had to tackle the 50k headwind home

Saturday morning was parkrun time again. I went out with a good pace and was on for a pb, until the way back my ankle went again and I hobbled back until my parkrun friend came past me and got me going again and through the finish, after losing my shoe in the mud!

Each week there is a ‘parkrun photographer’ who usually gets a nice picture of people coming into the finish line, nope, not my picture this week!!!! 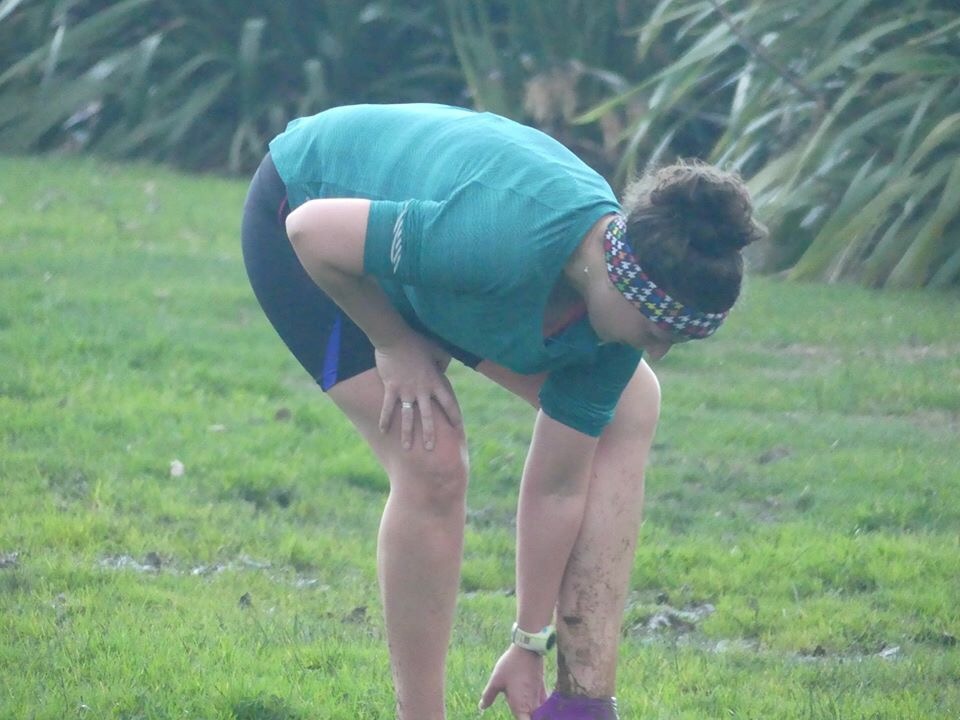 After nipping home, we then went out for a mountain bike ride at Makara, which is the other side of Wellington City, we got there, to then realise that I had left my mountain bike shoes at home… helpful. So, a 40 minute trip home and back again we arrived and pootled on up the mountain.

My knee had died after parkrun earlier and my saddle being in the wrong so I did one, very wet, run down the mountain and head back to the van. James carried on, met up with his buddies and rode some more.

James: you should say that you were a right moody cow too

Sunday was a delightful winters day, yuck. Didn’t even get out of my pyjamas! But did make some rather nice cookies and banana flapjacks

Far too quickly the weekend was over and it was back to work,

Also, whilst I’m at it, remember our friend Richard who came out to Rotorua to do a bike race with James, he has just raced in Whistler Canada – and here’s another fun video to go and watch