,So, first of all to understand this title, you’ll have to watch this YouTube clip – and have the volume on (but not all the way up!)

Fenton is also the street name of the State Highway that runs from the bottom of town to Lake Rotorua.
Cue us driving down Fenton street and James yelling out the window ‘FENTOOON, FENTON!’ Which sadly, won’t happen again for a long time.

It’s time for the home on wheels to do its job. We are on the move.

Sadly job hunting in Rotorua hasn’t been as fruitful as we hoped (may have something to do with spending 3 months riding bikes and only sorting myself out with one interview, butttt y’know, these things happen)

So we are off on a little adventure daaaan saaaaaf to go make some dollar, we hope.

After braving Cyclone Debbie which made for some rather shit weather for a good few days (although we were very lucky compared with the rest of the North Island, some of which is 2 meters under flood water) finally the sun shone again and it was time for another road trip.

So it was a (hopefully temporary) au revioir to Rotorua

Sunshine on the left was Rotorua, grey miserable sky on the right was where we were heading.

The drive, after we got through the rain clouds was beautiful, partly flooded with land slips along the side of the highways but beautiful green hills and sheeeeeeps 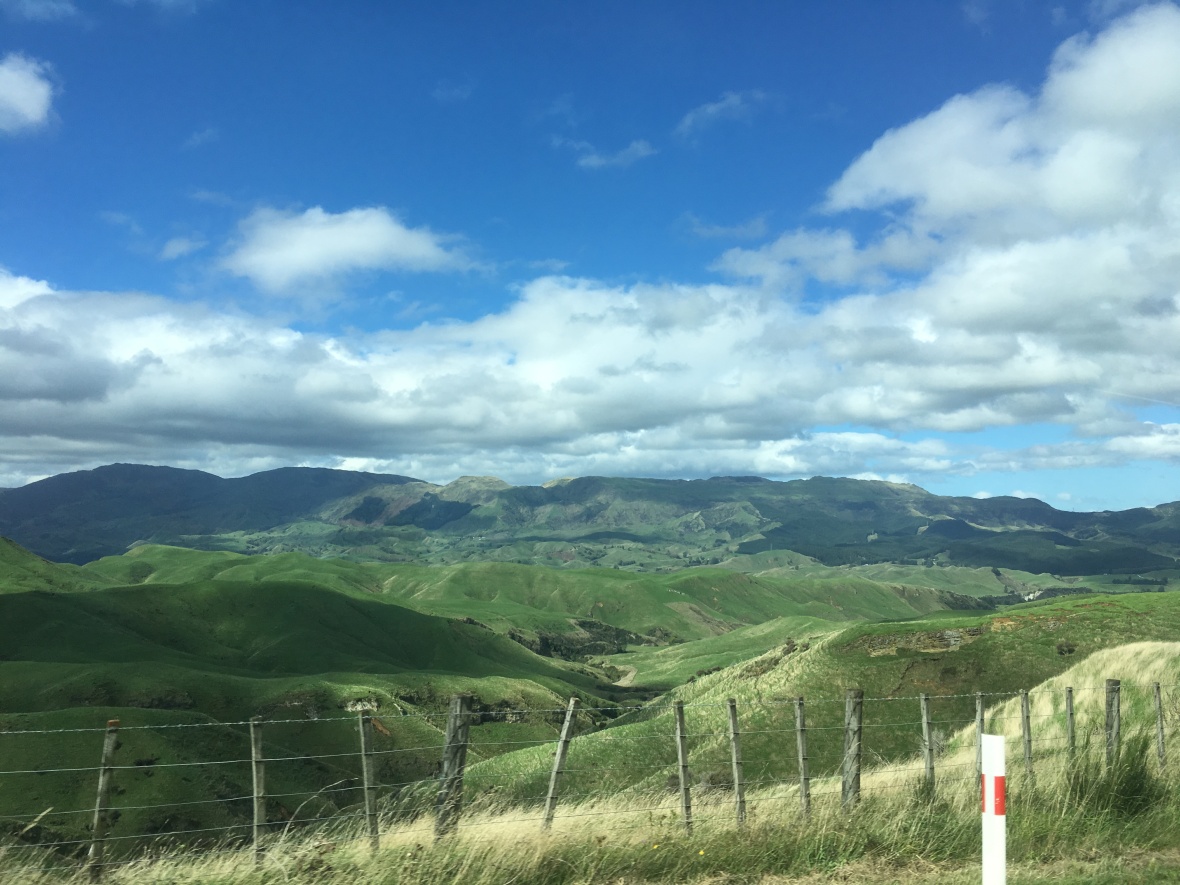 After missing out Napier last time we were in New Zealand we thought we’d head on over and see what all the fuss was about…. I can confirm they have a pretty cool pump track, some fun marine themed street art (the Aquarium of New Zealand is here) and all the buildings are art deco style.

We spent the night in another free freedom camping spot along the coast. Cannot beat going to sleep listening to the waves crashing on the shore.

The following morning, having not been on my bike in nearly a week (because of the cyclone) we hit up the pump track, you’ll be saddened to learn I was 1 second off getting a KOM on strava. Dammit.

We then set off for another mammoth drive to Palmerston North, little did I realise when we got there it would be a bland concrete jungle. Only when I checked in the guide book to see if there was anything spectacular that we would be missing if we went straight through did I realise, no, there was nothing. 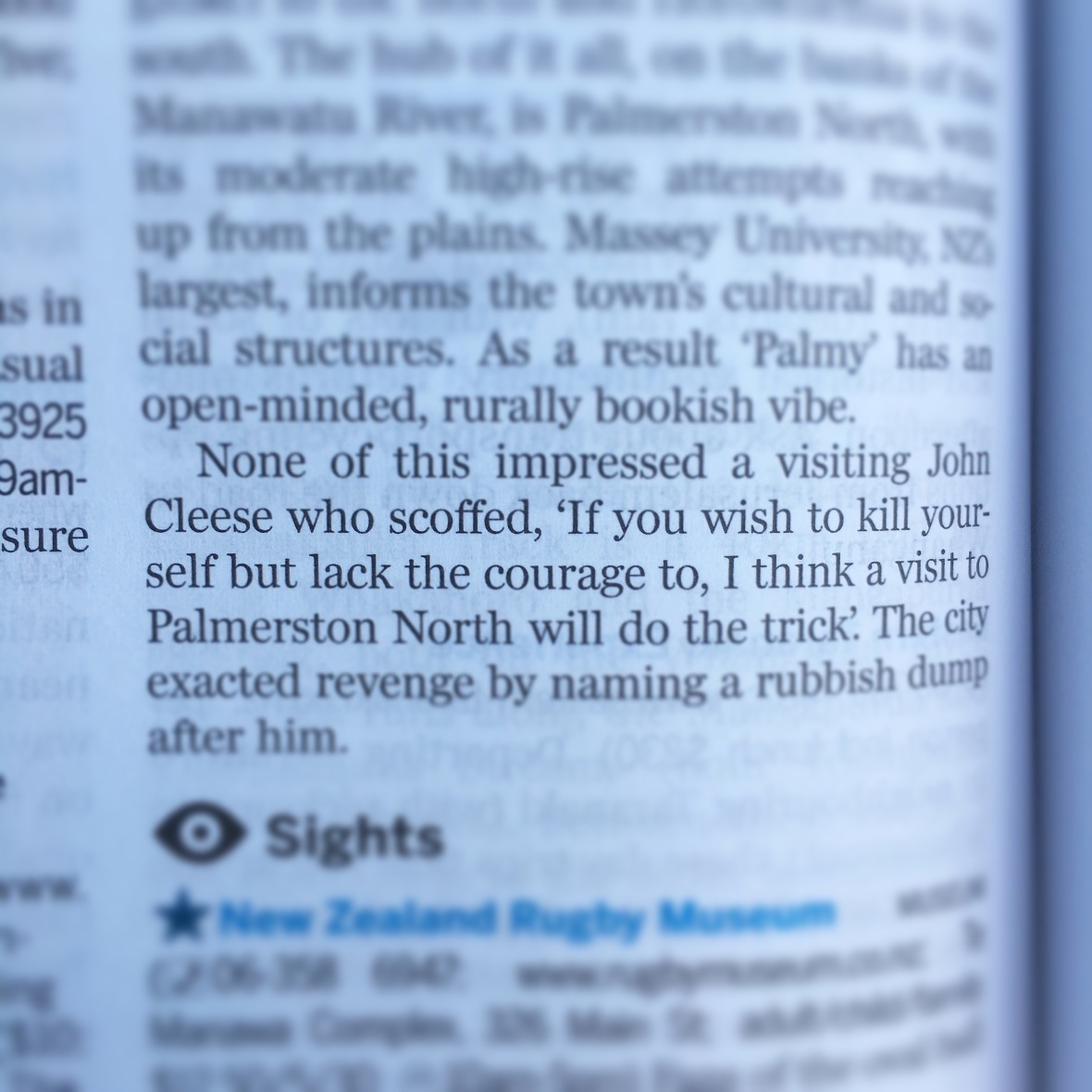 I tell a lie, they do have the NZ Jersey Cattle Breeders Association (I’m still a farmer girl at heart..!! And clearly not a photographer) 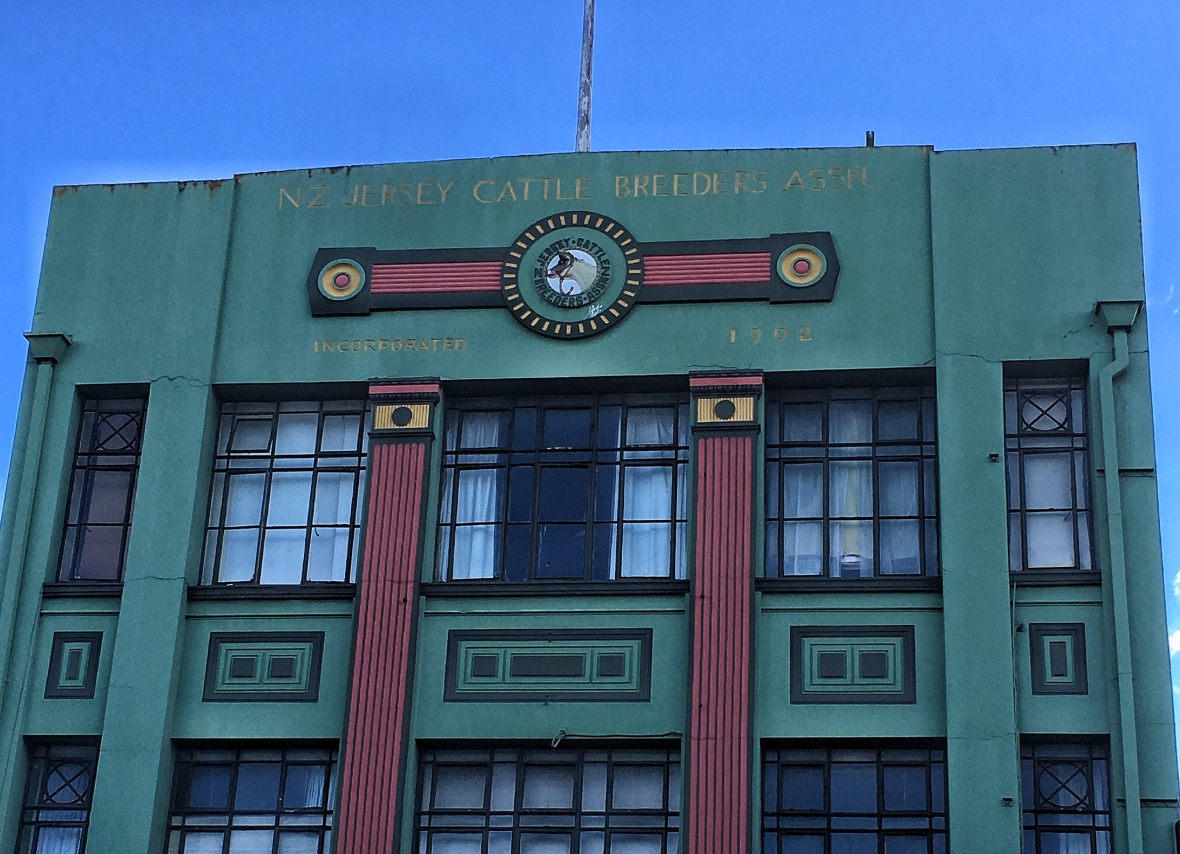 We spent the evening in a small town called Levin, which, again, didn’t have a lot going for it. It was in the middle of farmer country which made for some lovely scenery but that was about it.

Unfortunately for us, the combination of being further south and a clear night meant it was f&@%ing freezing! I had 6 layers on my top (two of which were thermal) 3 pairs of socks, the duvet, a hot water bottle and two blankets and was still frozen.

The following morning we set off on the road again to Wellington, the final destination on our little adventure. With a quick pit-stop in Otaki for some outlet shopping/window shopping realising that the $300 I spent last time I was here in 2015 was quite enough, we hit the big smoke. 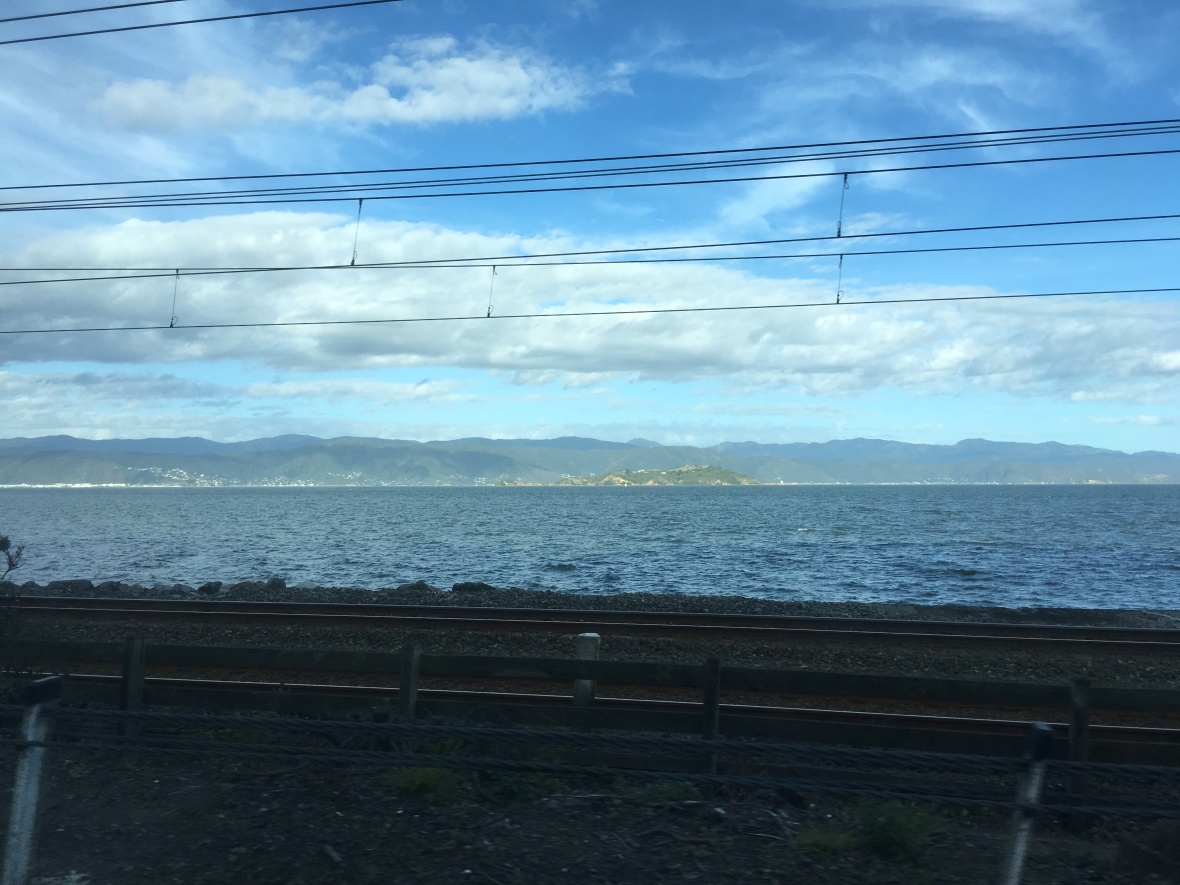 One thought on “FENTON, FENTOOON!”