Before I start, I must firstly apologise for being a negative ninny, it’s been a ‘hard’ week! (Still got nothing on the last week before tax returns had to be handed in, but hey, life is supposed to be easy and carefree now……….!)

We left the dodgy hostel to move to the Base hostel on Queen Street in the centre of town, thoughts being, Base being a chain, can’t be THAT bad… oh how wrong we were.

The kitchens were once again absolutely disgusting with no cutlery and you had to wade through leftover pots, pasta bits and general scum to get to the sink. Out of the 8 cooking areas 4 weren’t working. The fridges were rammed full and stank, nobody had cleaned them out for quite some time. The food storage shelves were just grim, a black mouldy banana with fruit flys all over it was a particular highlight.

We got into the room which stank. No other words for it, it was grim. I squirted some Chanel Coco Mademoiselle around to try and make it smell nicer but the smell of stinky boys was too intense.

We went to make some dinner and by the time we had come back to the room, a delightful kind soul had moved in and put all of his bags by my pillow in my bed including 2 stinky pairs of trainers and a bag of washing which hadn’t seen a washing machine for quite some time.
We had thought about the van we had seen a little more and realised that it was going to be just a little bit too small if (when…) I was to get a road bike too so we started looking for more vans.

On Sunday morning, we took ourselves off to Ellerslie Car Market which is the biggest car market in NZ a quick train journey away. It was well sign posted from the train which made things easier, however we managed to end up in the Classic Car show, paying €30 to get in and couldn’t see the car market anywhere!

Brilliant, because everyone who knows me knows how much I love cars……. or just my Nissan Micra!

Bike rack on the back and we will be sorted! 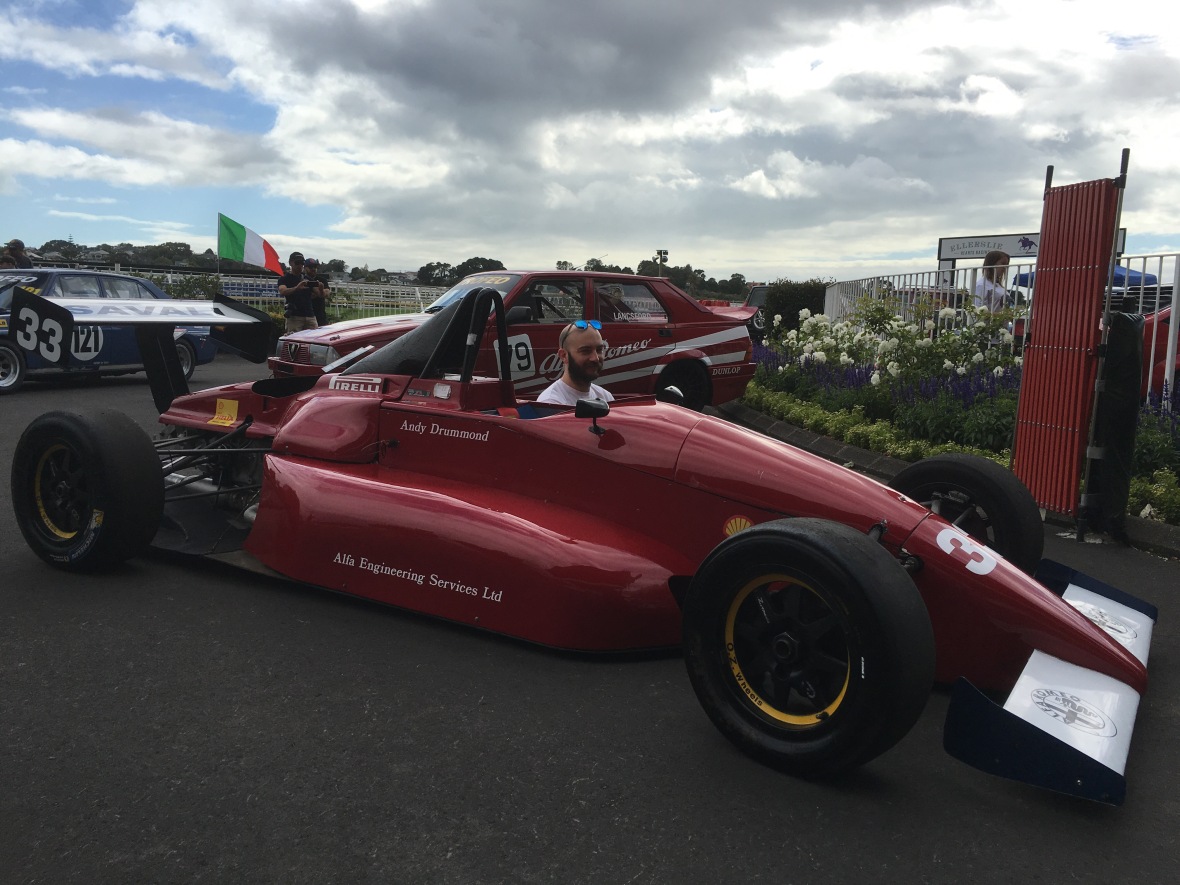 I was told to stand there…. 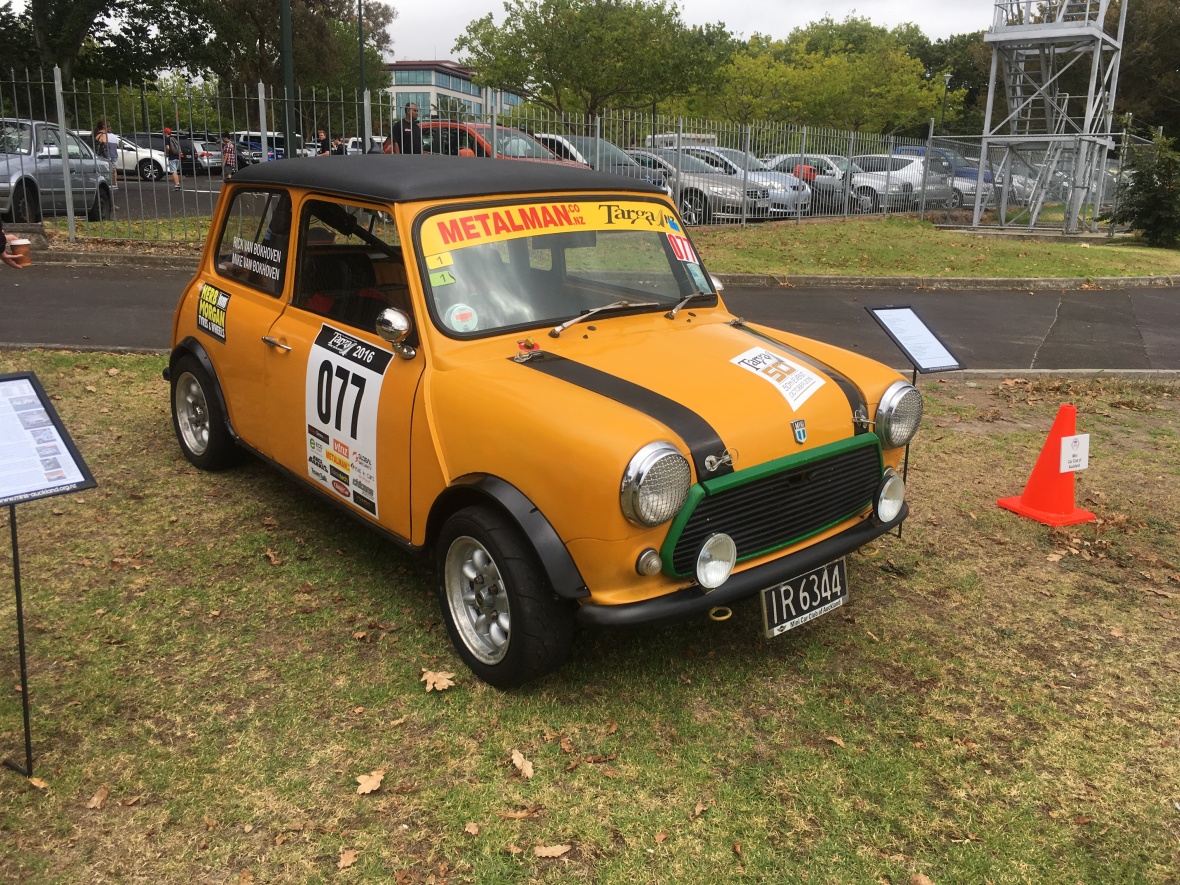 One for you Tom!

Eventually we found the car market, being on the other side of the race course, which we could have got to for free……! Sadly there wasn’t anything we were looking for there.
After a few more days of ‘being bored in the city’ doing +20,000 steps most days (I think one day we got closer to 30,000! James LOVED that) we found something entertaining to do. To celebrate the Chinese New Year, year of the rooster, Auckland had organised for a lantern festival, which was free to enter so we thought we would go along to see. 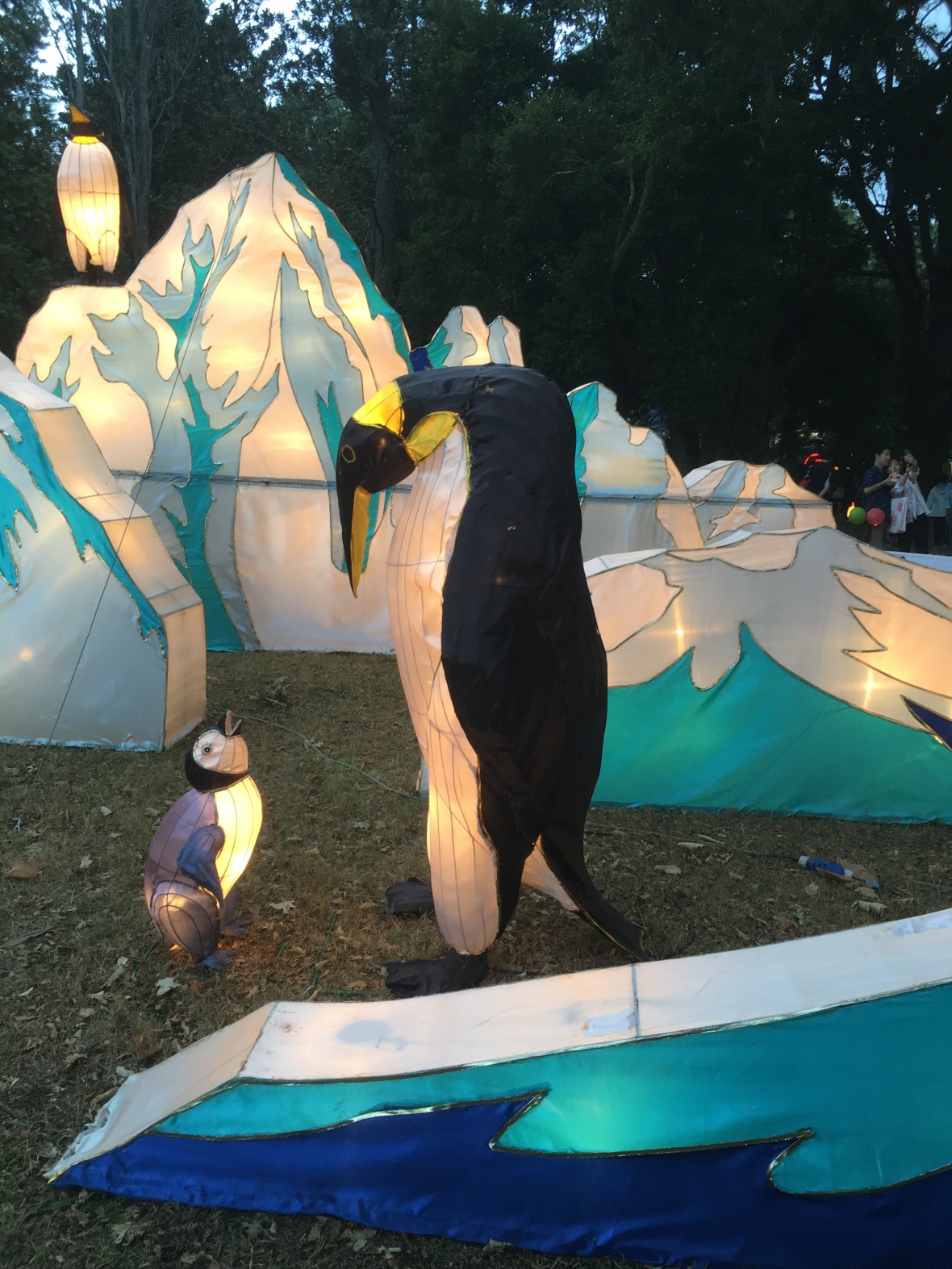 I have a pineapple!

The following day we walked across the city to the car hire place only to be told that although the website had said there was availability, allowed us to make a booking and had taken a fee, little did we know we didn’t actually have a booking confirmed and therefore no car was hired for us. We ran round the other hire car companies to see what was available (after standing in Budget for half an hour whilst 3 staff served 2 customers… it was painful to watch!) we got a car with another company. $107 for, at this point, half a days rental – OUCH!

We went to view the vans, with one having a flat battery, flat tyres, broken lock in the back door, sticky stuff all over it from old decals and none of the electrics working because the battery had gone flat. The other being a bit old, felt like a bus and just a bit too heavy. Hmmm 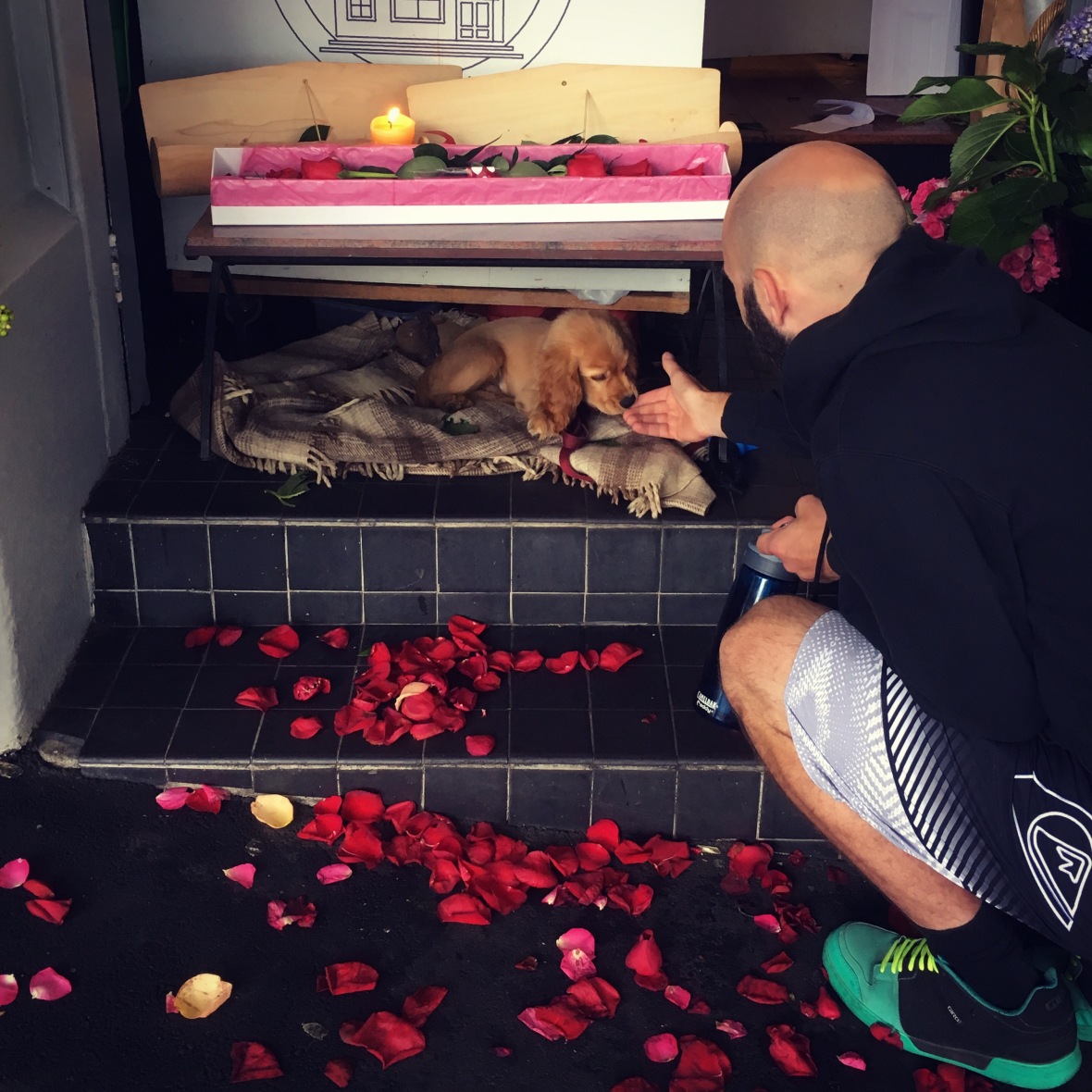 And for dinner, we had pizza and the hot topic of conversation was the van and should we / shouldn’t we…

We shall see… the adventure continues
Oh, and the best thing about being back in NZ – I get these babies again! YASSSSSS

2 thoughts on ““Your sweaty feet smell better than this room””